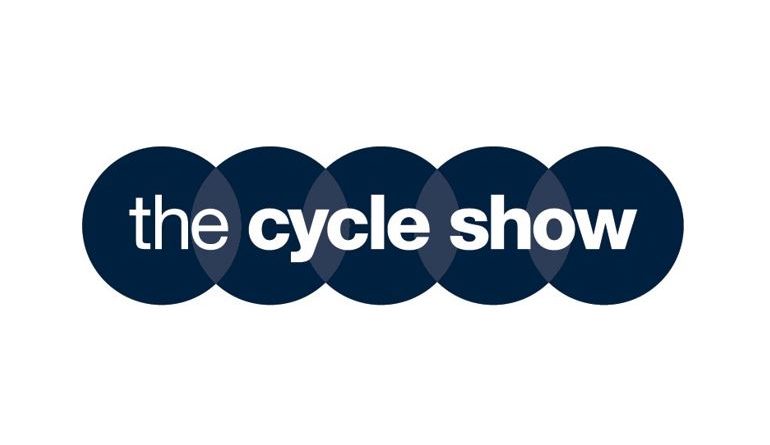 Upper Street Events, the organisers of the NEC Cycle Show, will remove the trade day element from this year’s event, according to information packs seen by CI.N.

2020’s instalment is the first in which Upper Street has been under the guidance of its new parent company Immediate Media, itself the publisher of consumer-facing titles like BikeRadar, MBUK and Cycling Plus. The event will now run shorter over three days – September 18th to 20th.

A document sent to exhibitors confirms the change, reading “the dedicated trade day will be removed after consultations with key with exhibitors. Trade visitors will be hosted throughout.”

“The decision to change the timeline was taken after extensive consultations with exhibitors, the majority of whom felt that a dedicated trade day was no longer necessary. Trade visitors will instead be welcomed to the Cycle Show across all three days of the event.”

Event Director Rob Hayes personally added: “Changing the show to a three-day format ensures that we keep costs down for exhibitors, whilst still giving everyone in the trade the opportunity to have valuable face time with suppliers at the show. Trade visitors will be warmly welcomed throughout the show and will be issued with special badges that will give access to hospitality, break out areas and networking opportunities. We are committed to ensuring that The Cycle Show continues to serve the trade, and we believe that this decision gives greater flexibility to trade visitors whilst taking into account the feedback from our exhibitors.”

One historical exhibitor told CI.N at this weekend’s CoreBike show: “We were told a survey was undertaken on the need for a trade day, but that the decision to scrap it was unanimous. I can only conclude that the pool asked may have been the B2C brands which seem to have taken a greater portion of the floor plan in recent years, but certainly we were not necessarily in agreement. It’s a shame as it appeared until recently that there would be greater emphasis on the trade day in future.”

At the present time the landing page for trade registration on the Cycle Show website features a dead link and information about the 2019 event. A new website is set to launch in February, according to the documents sent to exhibitors.

According to CyclingIndustry.News’ 2020 market study data, the trade day of the Cycle Show is the third most popular B2B event on the calendar with independent bike shops. The full report, which goes into far greater detail than which trade shows shops prefer, is soon to be available to purchase in full. To register an interest, email our team here. 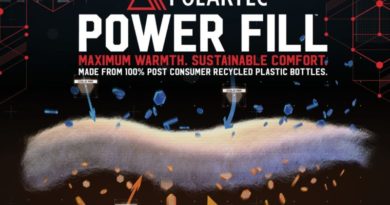 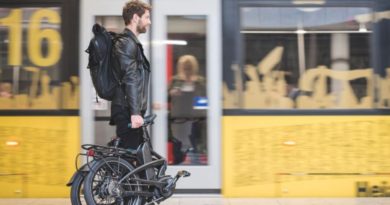