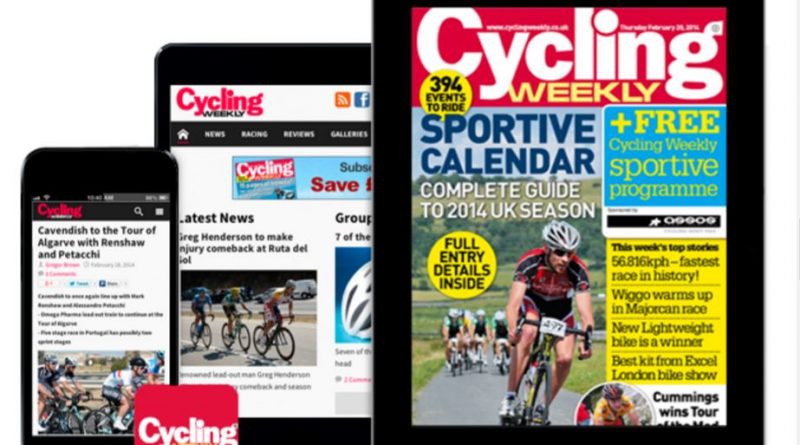 The publisher of Cycling Weekly (Time Inc UK) which was only recently acquired for £1.3bn by publishing giant Meredith, has been sold on to private equity company Epiris in a deal worth £130 million.

“The business itself offers plentiful scope for transformation through operational improvement and mergers and acquisitions,” said Alex Fortescue, a managing partner at Epiris.

As part of the buyout Sir Bernard Gray, a former Radio Times publisher with Cycling Plus publisher Immediate Media has been brought on as executive chairman of the group.

Time Inc UK’s 57 title strong portfolio is most noted for publishing titles such as Women’s Weekly and What’s on TV. Last year Time recorded around £30 million in profits on revenue of around £250 million. Cycling Weekly recently announced an expansion into awards ceremonies.

Dennis meanwhile is the publisher to The Week, Men’s Fitness and various automotive titles, among others.

For an in depth look at each magazine’s performance, as recorded by recent ABC statistics, click here. 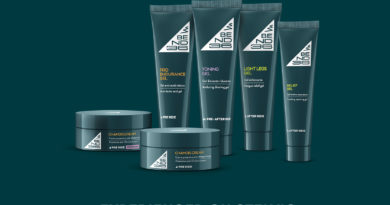 6 May, 2020 Jonathon Harker Comments Off on Cycling could “increase 10-fold” through London’s new Streetspace plan 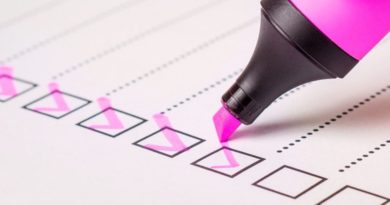