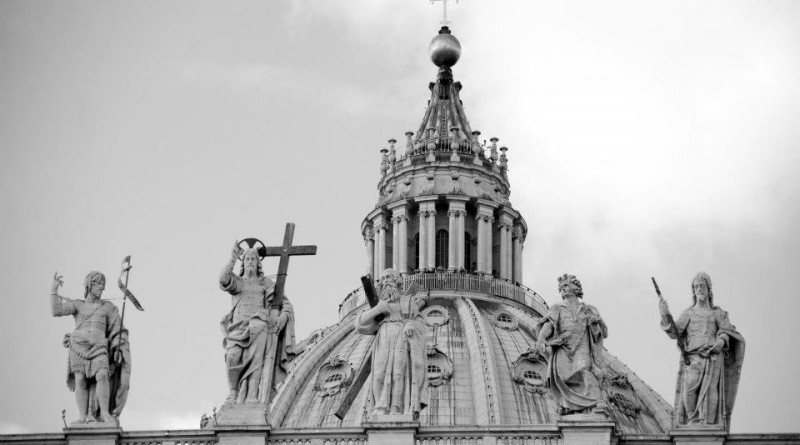 Rome is set to introduce a 44.2 kilometre bike lane which forms a ring within the inner city, linking iconic tourist landmarks and local business.

At the start of 2016, Italy’s Minister for Transport increased (from nothing) the country’s cycling spend to €91 million over the next three years.

At the time the minister said: “The bicycle is very competitive in the city, because car is used mostly for trips within five kilometres and bicycle takes much less time.”

A further €35 million is also available to encourage citizens to choose cycling.

Based on pre-existing pathways, some routes are already accessible, but will be developed to better cater for cycling.

The Italian Capital’s circular route will pass the colosseum and St.Peter, run along the Ancient Appain Way, take in the modern architecture of the Maxxi Museum and Quadraro neighbourhood’s street art, as well as the Galleria Borghese and many more points of interest. For the most part the route is entirely flat and largely traffic free, with 70% of the route running alongside river embankments. Around 6km of the route will sit alongside low-density traffic roads. 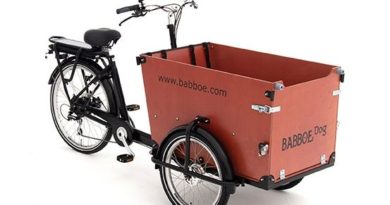 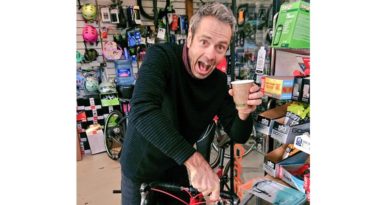 Local Bike Shop Day: How was it for you?

12 October, 2018 Jonathon Harker Comments Off on Local Bike Shop Day: How was it for you? 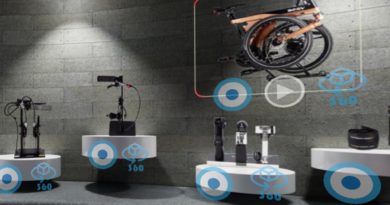