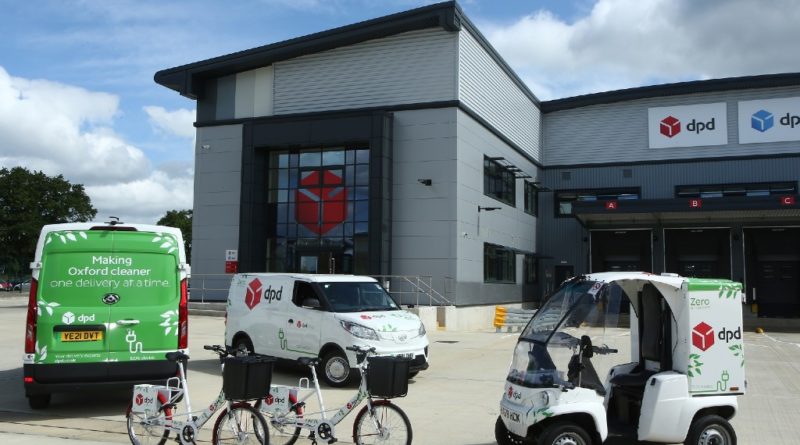 Oxford is courier and transport firm DPD UK’s first ‘all-electric’ city, with all future parcel deliveries to made by electric vehicles only.

DPD’s fleet in Oxford includes electric vans as well as eBikes and the city is to be the first of nine ‘green cities’ in the UK where DPD will operate electric-only vehicles. The remainder are to be confirmed later this year. The firm is investing £111 million in electric vehicles as part of its pledge.

Oxford parcel deliveries will operate out of DPD’s Bicester depot, a ‘net zero carbon in construction’ building, as regulated by the UK Green Building Council (UKGBC). The depot has a fleet of 40 electric vehicles.

The new green city depot in Bicester may be the first of its kind for DPD UK, but regional zero-emissions freight hubs have been operating in the UK, including in Hammersmith, for some time.

Currently there are incentives for businesses to jump into the eCargo world, as well as time and money savings for businesses, as detailed in the recent report from Westminster’s Active Travel Academy.

UPDATE: In total, DPD operates more than 10,000 vehicles from 84 locations. The firm told C.IN that it worked with EAV to develop a purpose-built quadracycle with a payload of up to 150kg. Ten currently run in DPD’s fleet, in London and other cities, including Oxford. The firm added that despite focusing on bigger EVs in recent years to rapidly build its electric fleet, bikes remain part of its long term plans. 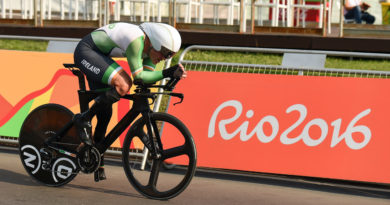 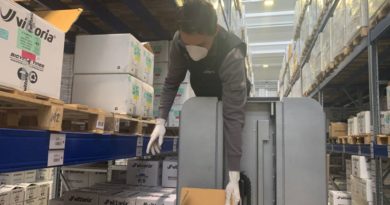 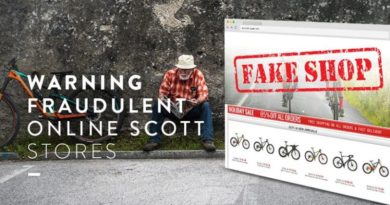