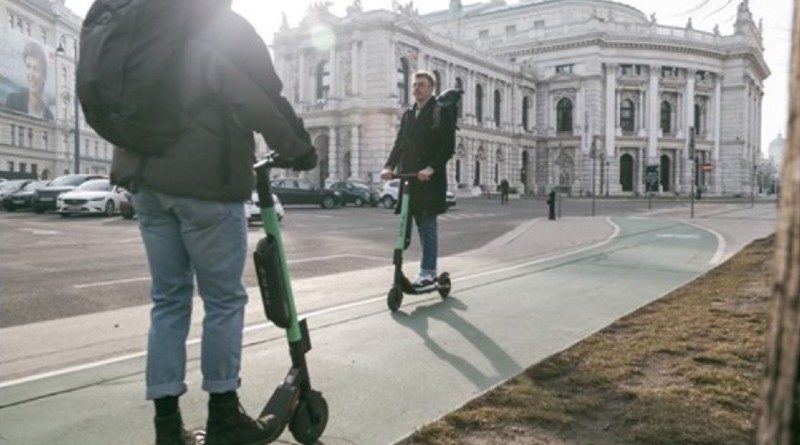 In a webinar organised by Landor Links, active travel experts and local authority representatives were brought together to discuss the e-Scooter’s place in the UK’s modal mix, in light of rental trials rolling out last weekend.

The discussion centred around four key topics: speed and safety; impacts on active travel; Operator business models and operational guidelines; and management powers for local authorities. With electric scooter firms queuing up for UK street space, CI.N listens in on the first topic on the table: the speed and safety of e-Scooters in the UK.

The panellists, who at points were fairly divided in their views on e-Scooter safety, in particular, came from a variety of backgrounds across active travel, industry, research and government. Their views were backed up by a number of polls throughout the webinar to gauge the opinions of the audience in light of the points raised.

Perhaps to be expected, feelings were fairly divided between the panellists on the topic of safety, although there was a consensus that any green eco-potential of e-Scooters should be weighed against safety and ‘fear’ concerns from pedestrians and other active travel modes.

According to Brian Deegan, Design Engineer at Urban Movement, e-Scooters make up just 4% of collisions internationally, and while they may cause ‘annoyances’ to pedestrians and cyclists, in his view they aren’t dangerous vehicles when compared to the threat posed by motor vehicles. David Davis, Executive Director of PACTS, disagreed here, citing Transport for London’s (TfL) evidence to the Transport Select Committee that e-Scooter riders are 100 times more in danger of collisions within the UK. He also added that the majority of e-Scooter collisions involved the rider coming off of the scooter, rather than a collision with a motor vehicle.

He added: “The extent to which saying e-Scooters are safer than cars is only valid if we’re talking about trips transferred from cars to scooters. It is a far riskier mode.”

A key point raised by Lorna Stevenson, Researcher at the University of Westminster, targeted e-Scooter injury rates and codes for categorising collisions involving these vehicles. She proposed the need for local authorities to think about how they monitor injury rates and where to get these data sets. She said: “There is a morally defensible position that we should only allow things that are safer or better than the transport options we already have. But, there is the argument we should allow things that are as safe as our least safe mode of transport, as this is seen as a benchmark for what is ok.”

According to Ceri Woolsgrove, Policy Officer at the European Cyclists’ Federation (ECF), infrastructure will play a vital role in the safety of e-Scooters, and this will need to improve. “If this is going to be a genuine way of moving people from cars to scooters, we need to consider taking space away from cars to be used for cyclists, scooters and pedestrians,” he said. “This shouldn’t be a battle between cyclists and scooters, we should be providing adequate infrastructure for these modes and take space away from cars.”

Another safety issue raised by Luke Blazejewski, from Healthy Active Cities Research at the University of Salford, centred around how pedestrians will feel on the pavements, especially the visually impaired. With both docking stations and dockless systems having the potential to block pavements, alongside the silence of e-Scooters while moving, this could have negative consequences for those who are visually impaired or hard of hearing, thus posing an additional challenge for planners and operators to take into account.

Mark Collins, Integration Innovation Lead at Transport for the West Midlands (TfWM), believes the rental trials will provide a key opportunity to test the parameters of what is acceptable for the region in terms of safety requirements. In his view, the e-Scooters have to be safe as a benchmark, but also be of equal benefit to social inclusion, the environment and the wider ecosystem of transport in the area. He offered: “Education and training are critical for both the rider and the awareness of the general populace. These things are a work in progress but are key considerations. Mitigations around geofencing can be discussed to engage different groups to reflect their concerns, and make the trial as safe as possible.”

According to the polls thrown out to the audience during the webinar, 71% believed the main safety issue relating to e-Scooters was sharing space with other road users such as pedestrians and vehicles. 20% believed road condition, such as potholes, would pose the biggest safety concern, while 7% cited speed.

Another poll asked which mode of transport posed the most danger to other road users. Overwhelmingly, and unsurprisingly, 88% of the audience believed this to be the car, followed by a 9% vote for e-Scooters, and 2% for bicycles. When asked if England should impose a default e-Scooter speed, 60% voted yes (less than 15mph), 35% voted yes (less than 10mph) and 5% thought a speed limit unnecessary.

CI.N will cover the rest of the topics touched on in the webinar in a series of in-depth articles, examining the influence e-Scooters could have on the UK’s future modal mix. 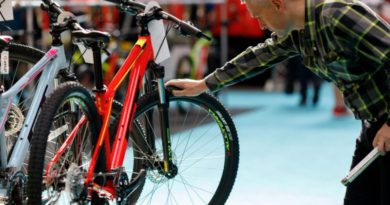 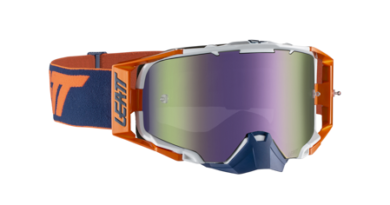 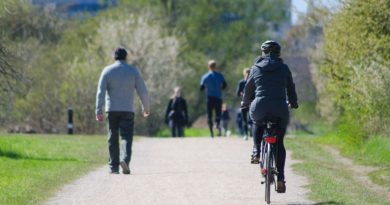