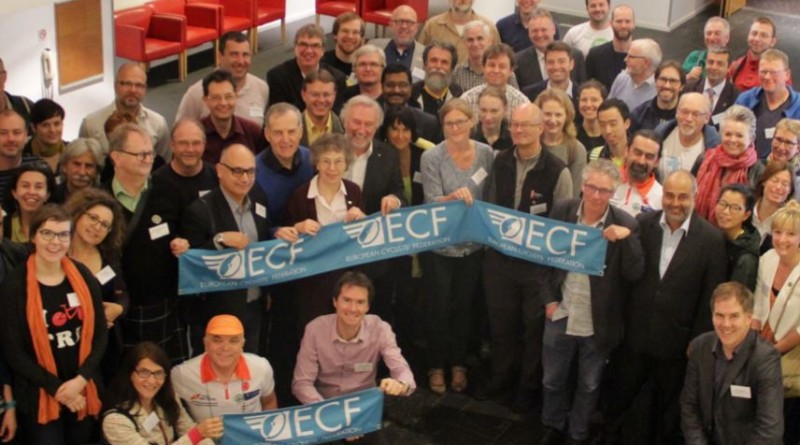 Following the announcement that Manfred Neun is to step down as the president of the European Cyclists Federation after a 12-year spell in charge the ECF has begun the search for a new president.

The role will require between 20 to 40 days per year, though will require significant experience in cycling advocacy and business development. The President will supervise the Secretary General’s work, as well as oversee the business as a whole and represent the organisation where necessary.

Currently working alongside its members on a new Vision 2030 document, the organisation’s next ten years will be focused on stimulating the creation of safe cycling conditions, in turn creating new cyclists.

A decision on the recruitment of Neun’s successor will be made at the AGM in May.

Candidacy suggestions can be made here.

Are you seeking a job in the bike industry? Why not check in with CI.N’s jobs board. 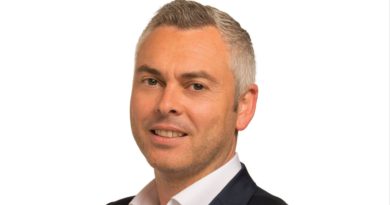 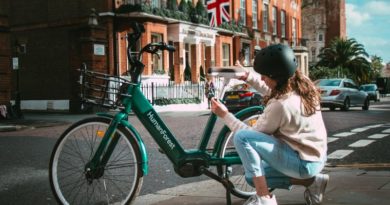 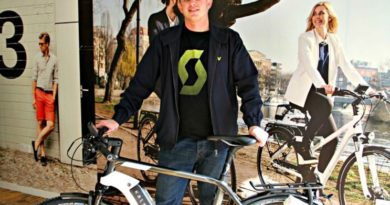