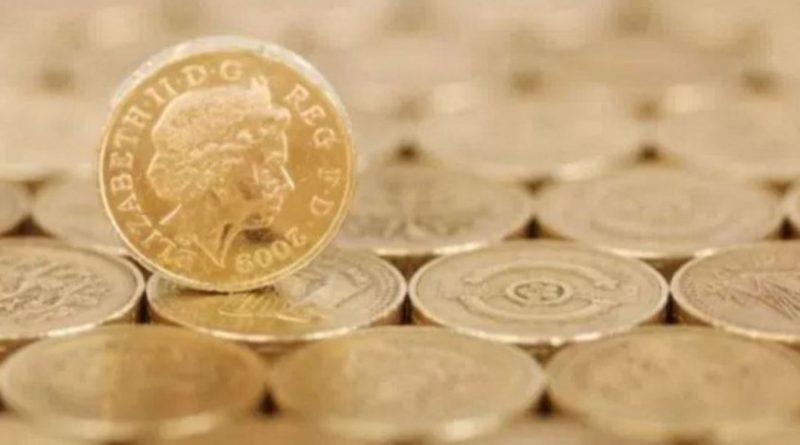 Just over a month on from June’s ground-shaking vote, the knock on effects of Britain’s decision to leave the EU on the cycling market are becoming clearer.

We’ve already looked in detail at how regulations and tariffs on goods may be affected in the long-term, but it’s now becoming clear that the short-term impact means one thing; price increases all round.

It’s looking increasingly likely that, unless you’re a UK manufacturer, price increases are set to be a given, if not immediately, then surely very shortly. A greatly weakened pound, compounded by lowered consumer confidence, has already begun to weaken a market that’s typically resistant to economic downturn.

Spending in the UK is said to have nosedived following the June 23rd vote. Indeed, within the cycle market, one cycling price comparison site tracking sales made by UK online retailers suggests that sales of high-end bikes and equipment declined by 40% in just one month. Where they can buy cheap, sales remained stable.

In effect from today, this UK supplier has increased its retail prices by 10%.

Another distributor early to alert dealers of price increases told its dealers: “In many cases we are able to maintain existing prices, but in other areas it simply is not possible. High stock turn products have to change price because we simply do not have the stock buffers to maintain current pricing when the Pound, in the space of two weeks, has reached 31 year lows.”

Recognising that dealers are facing a period of difficult trading, some suppliers riding the storm well have absorbed part of the cost, while others have maintained promotions outlined prior to the decision to leave. With very few reporting strong trading in the past 12 months, the timescale for supplier goodwill is likely limited.

Where dealer margins have been able to be maintained, the positive spin on retail price increases has been an opportunity to make more money. This is, however, considered optimistic in a market already struggling to take a full margin in the face of consumers being able to readily source key goods online at prices below those accessible to the independent bike shop. (And that was before the price increases came into effect.)

Many bike dealers CyclingIndustry.News has spoken to are now concerned that it may now be damaging to a store’s reputation to attempt to make full margin on brands found online, with the front line likely to be further accused of ‘ripping-off’ consumers that have become accustomed to grey import pricing. Such a culture seemingly continues to affect some consumer mindsets, with shops further reporting that difficult customers insist on discount elsewhere, or for service work to be completed at a sharp discount.

One Iowa-based bike shop told CyclingIndustry.News this week: “Supporting the local bike shop I’m sure is not profitable, nor a concern to some brands. I have expressed my concern direct to suppliers of how a current year brake set could cost me $122.00 from my distributor, and cost $79.99 at PricePoint. We have stopped buying from companies that don’t have control over this problem.”

Though the reason has yet to be disclosed, US discount retailer PricePoint late last week declared that it was closing down. European discounters remain a thorn in the side of US businesses and these are undoubtedly set to strengthen as consumers become ever-more accustomed to buying from both cut price e-tailers and B2C outfits.

Another US-based dealer told us: “I specialise in wheelbuilding and hubs from the market’s biggest label have for many years been a large part of my business. Unfortunately, I have to explain to the customer why I can’t match online prices and give them the option of supplying the hubs. Competitor’s hubs and rims are also aggressively discounted, it would be cheaper for me to buy online from Germany, but then I can’t offer a warranty.”

Brexit’s impact is certainly unfortunate timing for a dealer under pressure. As Britain nudges toward the door, Article 50’s invocation will surely have a ripple effect of its own, though in the grand scheme of things, it might just prove to be one of many marginal losses in momentum for the independent bike shop. As suppliers begin to introduce MY17 stock, consumer confidence hitting a new low makes stagnant stock on the shop floor perhaps a more pressing issue. Should the effect travel up the chain, it might just be the distributor’s forecasting becomes a bit too optimistic.

Paired with ongoing changes in the cycling market, in particular increasing instance of changes to the route to market by businesses large and small, is it now worth considering that the market is experiencing more than just an unfortunate downturn, but perhaps more of a monumental shift in the way the business can feasibly function? 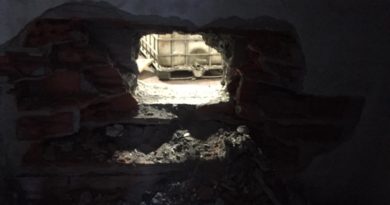 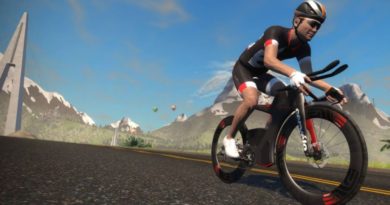 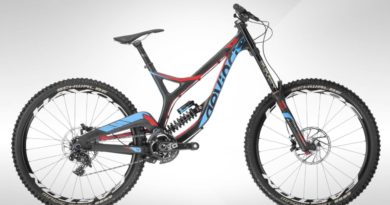 DeVinci Bikes now available direct to dealer in the UK

12 May, 2017 Mark Sutton Comments Off on DeVinci Bikes now available direct to dealer in the UK