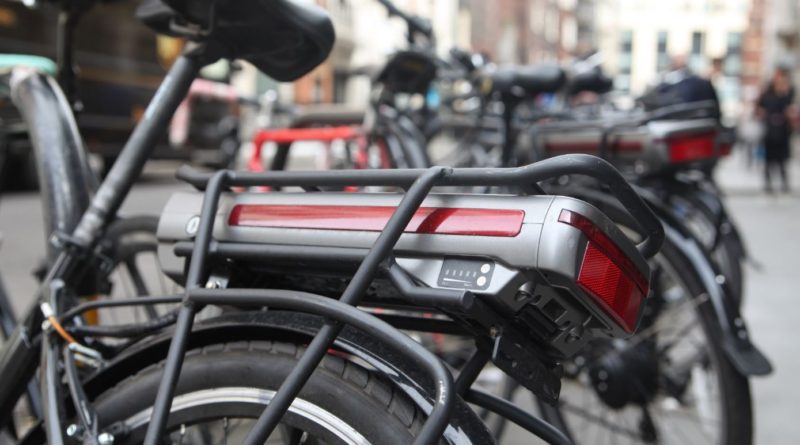 Against a backdrop of falling pedal powered sales, the revenues generated in the Dutch market have risen on the back of surging electric bike trade.

For the first time in the market’s history the average sale price surpassed a whopping €1,000. It’s not all rosy in the high-modal share capital of the world, however. Total bicycle turnover actually fell to a low not seen since 1987, worth €973 million. Revenue however increased by 4.2%.

It is in unit terms that the market has concerns, with a 5.7% dip in turnover meaning just 983,000 bicycles were sold in 2016. When placed against the 1.4 million sold in 2007, it’s clear the market has perhaps become saturated with pedal cycles and that the Dutch are now saving for a more expensive pedal-assisted investment. Sales turnover has dropped consecutively every year since 2007. 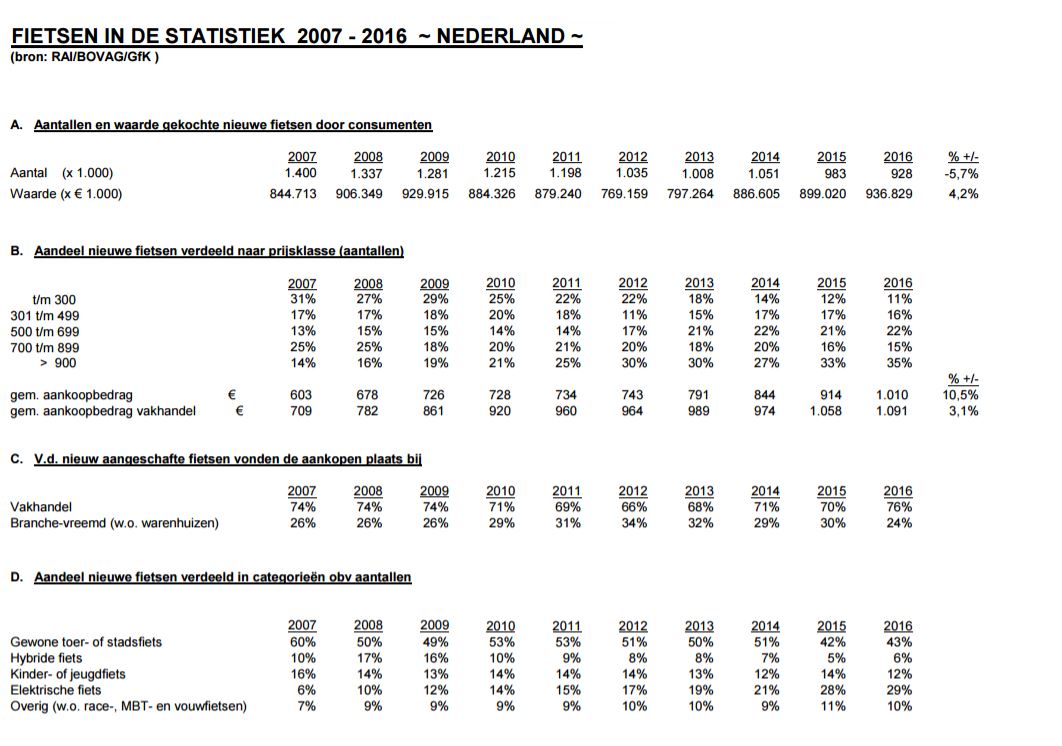 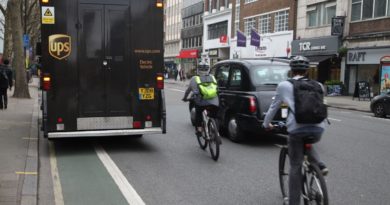 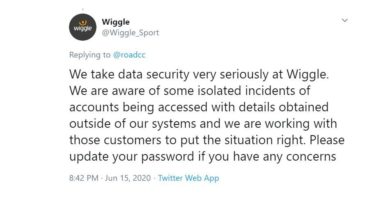 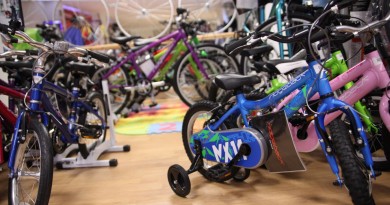 There are only three ways to grow your bike shop, part two: the numbers!

21 April, 2016 Mark Sutton Comments Off on There are only three ways to grow your bike shop, part two: the numbers!