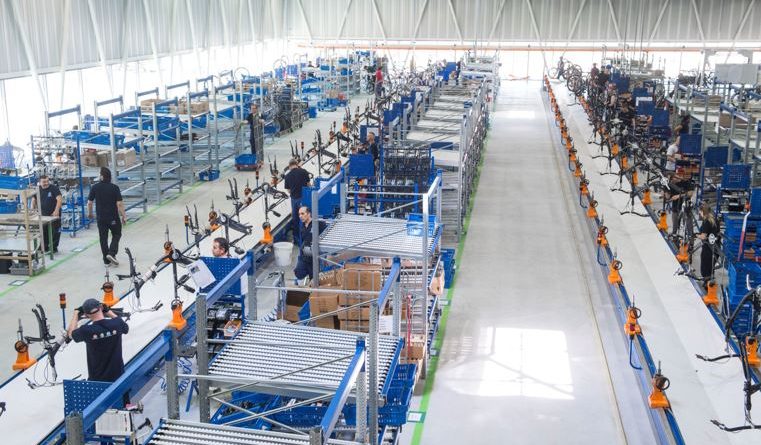 After 127 years in business, Gazelle has seen more cycle trends come and go than most of us have had hot dinners. CIN visits Gazelle’s Netherlands HQ to get its take on the shifting cycle retail market, why specialising is the way forward and how to get more consumer-centric…

You don’t need us to tell you that if you take a short hop over the North Sea you find a very different kind of cycling nation. The Netherlands seems to have everyday cycling embedded in its psyche – and the infrastructure to go with it – while the UK… isn’t quite there yet. So, it came as a bit of a surprise for the CIN team to learn that one of the biggest bike labels in western Europe’s cycling capital has its roots in old Blighty.

127 years ago, the two founders of what is now Royal Dutch Gazelle started the business by importing an English bike brand into the Netherlands. Within 10 years, the firm moved into making its own bicycles and took inspiration for its name from residents of the local woods, hoping to emulate the speed and flexibility of those animals in their bikes. Setting up in Dieren, in eastern Netherlands, the town that has evolved around (and partly because of) the imposing Gazelle factory. Unsurprisingly, we spotted no other bike brands in the town’s shopping precinct.

Globally, few bicycle HQ buildings will date all the way back to 1902, however Gazelle’s Dieren building is no relic from the past. While there are plenty of reminders of its history, Gazelle’s revamped HQ is a modern marvel. The old building is joined to a new modern block comprising offices and a cutting-edge bicycle production line. Huge windows lining the production hall, so passers by can see the bikes they ride being put together.

“Every Gazelle e-bike is made in Holland”

CIN’s guided tour of the facility, hosted by Daan Ruitenbeek, International Sales Manager for Gazelle, showcased a production line that mixes automation (largely supporting functions, like shifting product from one area to another) with manual work. Frames are engineered and designed in-house, parts come to the Netherlands and are assembled there. Gazelle’s claim that its 1.6km paint line is better than one in the automotive sector has special credence considering PON’s auto expertise, but also – when it comes down to the fact that bicycles get knocked about more than cars – a more robust paint job makes complete sense.

After each layer of paint is applied, the frame or part has a spell in the oven before the next layer goes on (there are four in total, starting with a base powder coating going on first and finishing with a final layer of tough clear paint). 550,000 wheels are produced in Dieren across seven production lines. With ride quality affected by wheels, Gazelle takes extra care with experienced staff. Efficiency is not limited to the production line itself.

Once completed, bikes are loaded – via monorail – straight into delivery trucks, one every 30 seconds. Gazelle’s testing facilities push bikes beyond what the ISO standards require, piling on excess kilos to push frames, posts, rear carriers (“we even put our kids on them here in the Netherlands”) and more to their limits. As a bicycle manufacturer, Gazelle has a specific set of challenges that are not as familiar to UK cycle businesses, namely finding staff that have manufacturing skills. The firm seeds its future workforce through outreach to local schools – a recent visit preceeding CIN’s saw local school kids visit the production line and get to grips with puncture repair.

“There is seasonality in terms of our headcount,” explains Ruitenbeek. “We have 400 staff in high season, roughly split with 100 in the office and 300 in production.” CIN’s visit comes at a peak time: “Pre-orders are coming in now and people are getting ready for the start of the season. We’ve had some good weather in February, so there has been a good amount of re-ordering and sellthrough,” says Ruitenbeek.

To CIN’s eyes, Gazelle’s production line looks like a model of optimisation, but the firm is not resting on its laurels and is chasing greater efficiency throughout: “Organisation is critical. Everything we sell we have to make and we need to control production to suit a growing market. Having the right amount of bikes on-hand is a challenge.” Efficiency has seen Gazelle pare down its SKU count. If it produced grips for each model, for example, supply issues would proliferate.

Honing the SKU count has also seen Gazelle move from that traditional model year churn. “Some models last four years, although we do tend to have yearly updates and you refine elements, but nothing too drastic. It makes sense if you know you will be able to sell a bike next year – you can afford to take on more stock and make a bigger order. “In terms of production, you can miss the season if you are not super organised, but we’re in a strong cash flow position, we have stock in the system and that is a selling point to dealers.”

PON Holdings bought Gazelle in 2011. PON’s background is with companies that serve the automotive and mobility markets, linking with household names like Volkswagen, Audi and Caterpillar. And its connections in the car leasing sector also caught CIN’s eye. PON’s bicycle acquisition strategy has seen it bring a roll call of significant brands on board, including Cervelo, Derby Cycle (and its many brands). More recently Santa Cruz was added and if PON gets its way, Accell Group will be acquired too.

Since Gazelle’s acquisition, the firm has sought to become ever more consumer-centric. “We are interested in premium, the best people and the best products. There are big opportunities out there and we are reaching out to customers more through marketing, but everything we sell goes through the dealer.” Gazelle has been steadily growing in the UK, particularly over the past six years during which time it has grown its dealer base to around 80 shops. “Sport is so dominant in the UK, and in the USA and Australia too. It’s that Anglo-Saxon thing, but there is culture shift going on.”

E-bikes are clearly central to Gazelle’s strategy and while electric progress in the UK has been as slow as a… well non e-bike going up a hill, the electric market is famously huge on the continent, not least in territories where Gazelle holds an enviable market share, giving the firm “a competitive edge”.

“The average sales price of an electric bike is growing in mature markets, which is of course a good thing for retail. Sooner or later, it will happen in the UK. “20 years ago, e-bikes were seen as for the elderly. Now more and more we see younger people get on them, with commuters and families. That middle age group is not so much on e-bikes.” With its electric and utility cycling expertise, Gazelle is well placed to make the most of the growth of urban mobility, a point bolstered still further by its mobility/automotive links. The firm has some interesting prototypes of heavy duty e-cargo bikes for companies, including the DIO.

Gazelle’s retail strategy has seen it introduce experience centres in strategic locations. Featuring each and every Gazelle bike in all sizes, the experience centres are somewhere for consumers – who can see the full range online but maybe can’t see the bikes in the flesh quite so easily. Crucially, there is no retailing from the experience centres, consumers test them there, receive personal advice from staff and then head back to their local shop. Akin to a car showroom, Gazelle has four experience centres in Holland and two in Germany, with more to come. An impressive number of cycle customers enter the doors (approximately 20,000) – Gazelle is a firm believer in ‘bums on seats’.

“E-bikes are bigger ticket items,” explains Ruitenbeek. “So, it can be a bigger customer journey to buy them. The consumer is in the centre. It’s about how they spend the money.” An education wall helps make the technicalities more straightforward for customers who don’t necessarily spend hours reading up about the latest in e-bike tech. “It’s a complex product and we’re trying to help customers along that journey to buying a bike. It’s our challenge to connect the different points of the journey together.”

With bigger ticket prices, Gazelle bikes are also available through leasing in the Netherlands, but this again is done by one of Gazelle’s hundreds of Dutch bike dealers, abiding by local rules on leasing and finance. 2019 has got off to a good start, the firm tells CIN. “We are focusing on improving the demand processes. The initial demand we see comes from dealers, but how is the sell through? We have to be co-operative and combine our strengths. We have to compete with the Amazons of the world. The e-bike market is growing – you can see concept e-bikes at every motor show! The future is good for e-bikes.”

Even heavy hitting bike brands like Gazelle have had to adapt their business model to recent changes in the market, Ruitenbeek says. “40 years ago, there were three brands in Holland. Now the market is much more crowded. “It’s important for brands to choose their battles. Gazelle used to produce MTBs, kids bikes, etc. The days of doing everything are long gone. E-commute is one of the areas we now focus on. It has been a gradual process.

“But it is a growing market. You have to position yourself where customers will see you. We are putting customers at the centre of what we do. We are optimising our processes. Shops have to do the same thing. They have to ask, what segment will I cover? A bit of everything? Something in the middle? It’s important for retailers to choose their battles too. Creating a culture and a community is important, building a lifestyle around your product and your business. It’s beginning to happen with commuters, like it has with road and MTBers.” 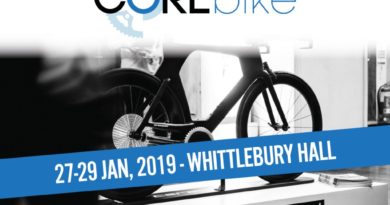 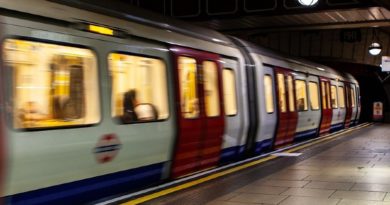 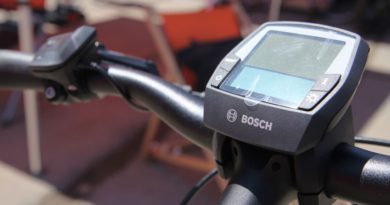