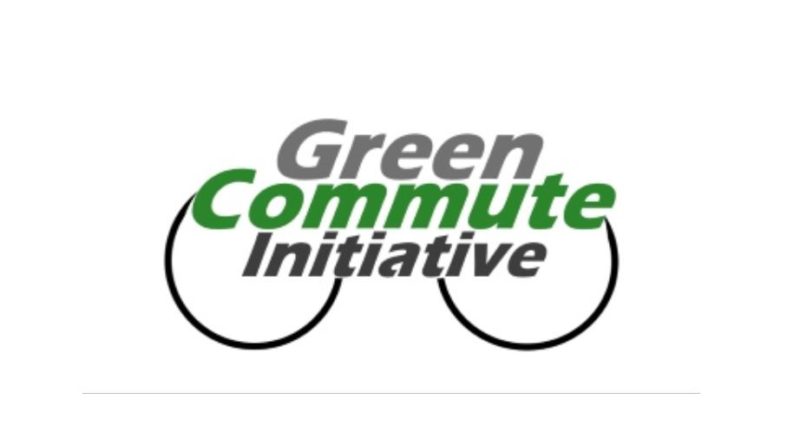 Social enterprise The Green Commute Initiative has announced that it will reduce its corporate commission taken on bike sales from 7.5% down to 5%, bringing it inline with the commission charged on orders by individuals.

The not-for-profit says that the “significant change will put more money into the tills of independent bike shops, helping them to keep profits within their business, for the benefit of their community.” The change takes effect today (March 29th).

Indeed the subject of commission on Cycle to Work schemes has been a subject of contention in the industry, with a dealer association set up with the express intention to address the issue last year. At the time the front line retail complaints saw Cyclescheme make a small reduction to its charges, though others in the firing line generally remained quiet.

Rob Howes, GCI’s Founder and Managing Director, said of he reduction “I am delighted to be able to reduce the cost of the Cycle to Work Scheme for bike shops. The high commission rates of our competitors have been a bone of contention for a long time but thanks to the high volume of new customers coming to GCI, and the efficiencies we’ve made, we are now in a position to reduce our fees. As a UK-based social enterprise, we are proud to be doing our bit to help local economies and communities. Cycling is the future of commuter-travel and GCI aims to help people to achieve this vision.”

Opinion in the trade seems to find consensus that 5% is an acceptable level for partnerships generated through the Cycle to Work scheme, with retailers generally reluctant to make too deep a cut to tight margins on bikes.

Joanna Flint, GCI’s Marketing Director says “This reduction in commission rates further enhances GCI’s position as being the best deal for employees, employers and bike shops. We don’t profit by charging end-of-scheme fees which means our customers make the maximum possible savings. The Cycle to Work Scheme is there to benefit society, not large profit-making organisations. It’s important to make the scheme as accessible as possible to help get more people cycling, which in the end, benefits us all.“ 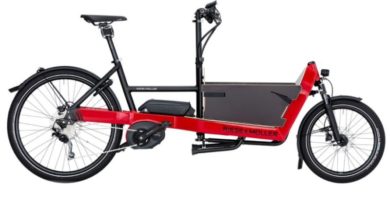 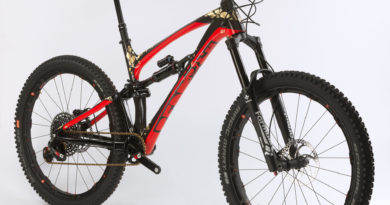