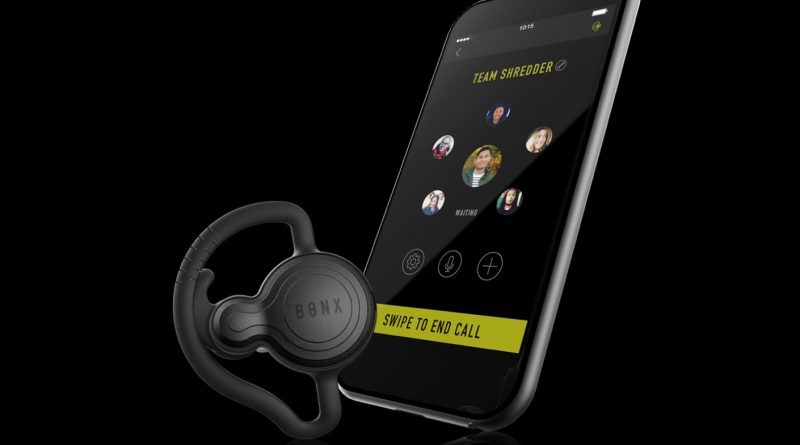 Having risen to fame as one of Japan’s best received crowd funding efforts, Bonx; a device that allows groups to communicate en-masse on the mountain, is set for the US market.

The bluetooth to smartphone connected earpiece is set to retail at $139 and can offer users uninterupted conversation in remote locations much thanks to the device’s data transmission working on a standard cell network. Furthermore, dual microphones with multi-layer wind and noise reduction technology ensure crystal-clear speech.

Ideal for mountain sports or activities in the water, the Bonx has no maximum range and is designed to stay in place during intense activity, offering three earbud sizes in each box.

“The first versions of Bonx have already had some well-known names give them early trials as part of the lead to the North American launch. Photographer Scott Serfas, legendary pro riders Devun Walsh and Ikka Backstrom, Swedish rider turned ad director Johan Polhem, former Canadian National Snowboard Team Head Coach Colin Blake and Vancouver based Board Sports industry sales veteran Jason Demers are all part of the original group that have ridden with Bonx and with their feedback helped company founder Takahiro Miyasaka fine tune the product.”

Consumers in the United States are soon to be able to pre-order the unit as part of an Indiegogo campaign. 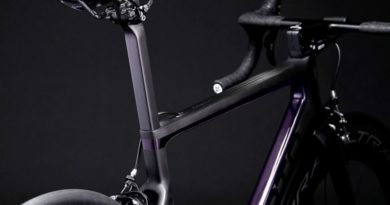 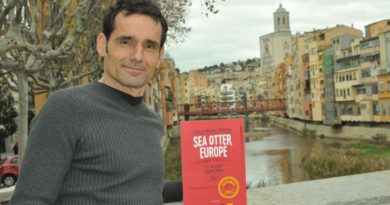 Sea Otter Europe Director: “We’ll have a unique personality on the bike show calendar from year one”

21 December, 2016 Mark Sutton Comments Off on Sea Otter Europe Director: “We’ll have a unique personality on the bike show calendar from year one”