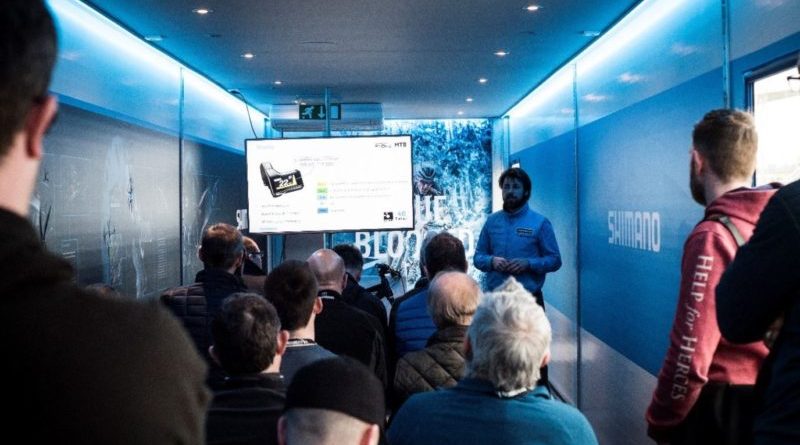 This month’s IceBike show, set for Arena: MK from February 20th to 22nd, will once again build in a plethora of educational and insightful seminars delivering unique content to bike retail visitors.

Before we go into detail on what’s on offer, retailers are encouraged to pre-register in order to guarantee fast entrance to the Madison and Sportline organised event, something which you can do here.

So, what’s on offer?

Speakers this year include HighStreetMentor’s Mark O’Dolan, who recently delivered a headline presentation as part of CI.N’s Seminar Series at the Bike Place Show, something which you can recap on here. O’Dolan is a returning guest to IceBike, having delivered seminars previously on improving your store’s merchandising and in turn improving your profit per square foot of floor space.

With electric bike trade proving one of the fastest-growing categories in cycling, international account manager at Shimano Europe, Boy Oudenampsen will be discussing the market and detailing how he believes Shimano’s STEPS system is changing the game.

Having been praised for leading the way in driving the issue of cyclists safety, West Midlands Police will be talking about its #ClosePass initiative where the force has heavily used Cycliq cameras in efforts to make roads safer for vulnerable road users. This talk will take place on the Tuesday at 1.30pm.

As previously reported, there will also be a one off opportunity to directly ask Madison Sportline’s directors questions on both the Tuesday and Wednesday of show, beginning at 11am each day.

An update on the newly expanded Professional Retailer Programme (detailed here) and the Freewheel initiative will be on each day, as well as an extremely helpful talk on E-Commerce best practice from new E-Commerce Manager, Martin Gurney.

Coming over from the United States, Tim Kelley from K-Edge is also set to talk about the latest from the brand. Further talks from the Madison Demonstrators and, as well as the Madison Genesis Team launch will conclude the show on the Thursday.

A full round up of the talks and times is found below: 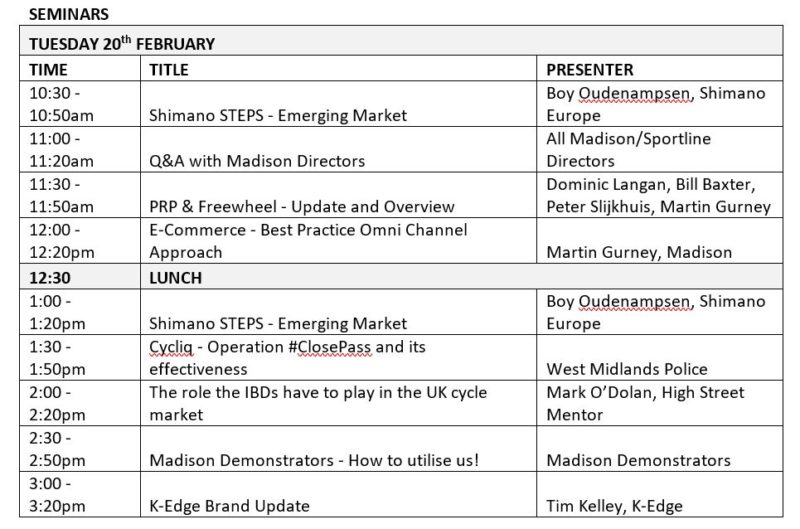 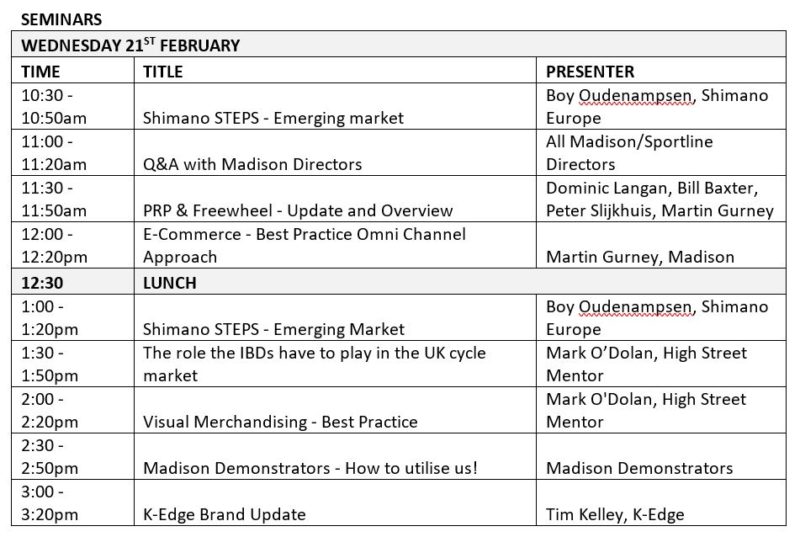 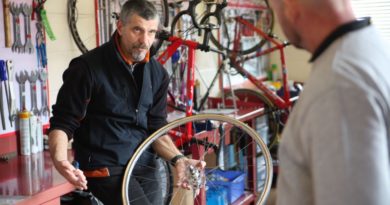 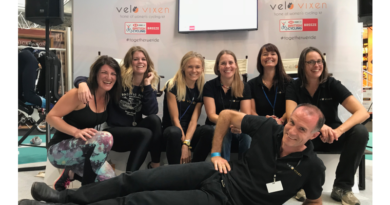 27 November, 2020 Liberty Sheldon Comments Off on Profile Velovixen: “The home of women’s cycling”