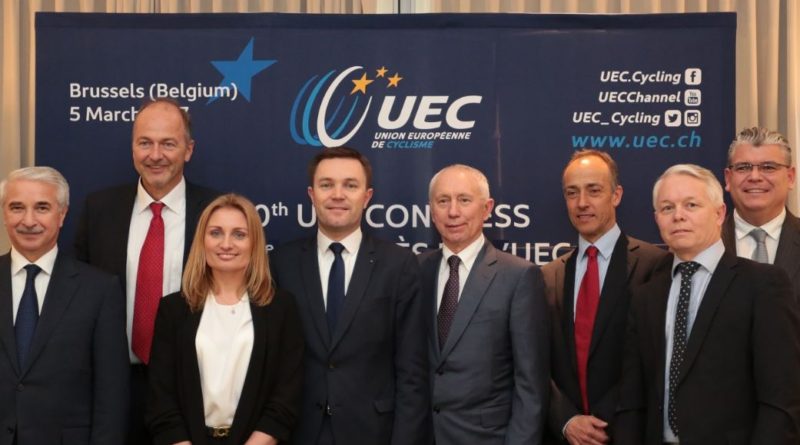 The European Cycling Union has re-elected David Lappartient to the role of president. 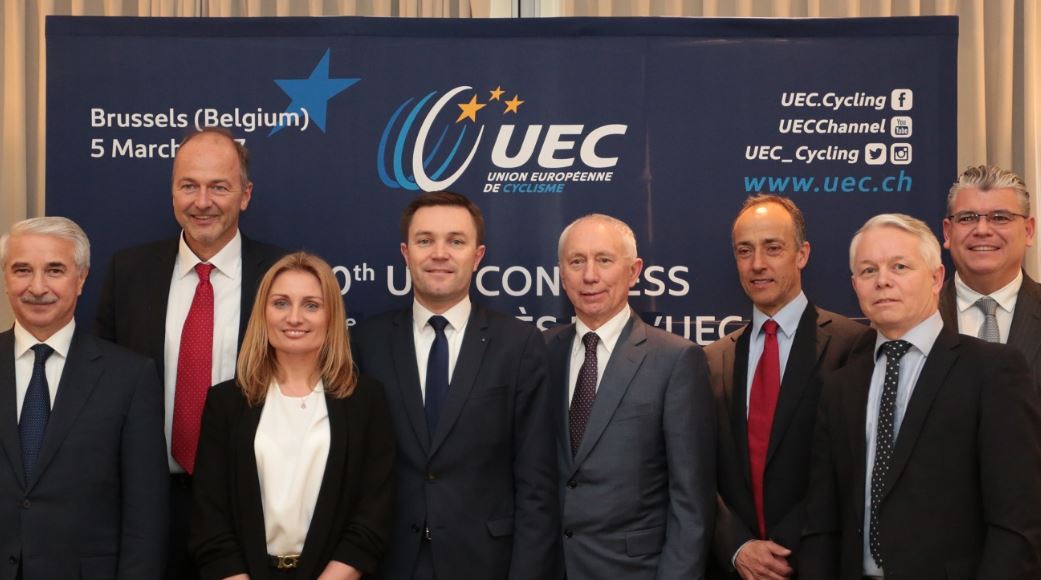 Unchallenged for the role, Lappartient was joined at the EUC meet by Brian Cookson, who is rumoured to face a challenge to the UCI presidency by the Frenchman later this year. Cookson delivered a speech at the electoral Congress outlining the importance of the European movement with global cycling.

Lappartient has confirmed that he will not seek a third term as president of the French Cycling Federation, though when quizzed, explained that this was due to commitments including his role as a chairman with the Professional Cycling Council, as well as UCI vice-presidency.

Speaking after his re-election, Lappartient offered: “2016 was a year in which the Union Européenne de Cyclisme continued its development thanks to the introduction of the Elite Road European Championships which filled a gap, with Cyclo-Cross and with the Eurovision agreement to broadcast live the Elite European Championships in 5 disciplines, in 80 countries from 5 continents until 2021.

“You have just re-elected me as head of the Union Européenne de Cyclisme and I would like to sincerely thank you. I am aware of the responsibility you have once again entrusted to me and I will try to be worthy of your trust as I did during my last mandate.

“You have expressed your wish to continue with the modernisation of the Union Européenne de Cyclisme. The project ‘Together for European Cycling’ which I am pleased to lead is one of my most important commitments. It signals our intention to promote European cycling and its excellence.”

Within his speech, Lappartient credited Brian Cookson for actions taken to stem the advance of technologoical fraud, otherwise known as ‘motor doping’, in particular the introduction of x-ray technology.

Outlining future plans, the UEC spoke of plans to work with the European Olympic Committee to deliver the Games of the Small States of Europe, set for San Marino, as well as the 2018 European Championships in Glasgow. 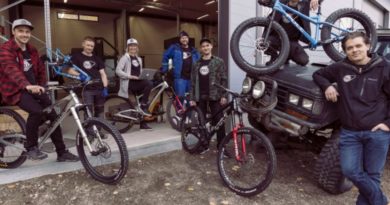 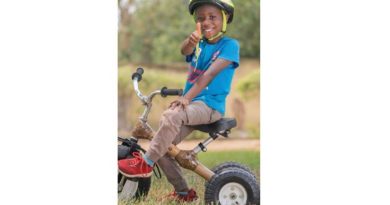