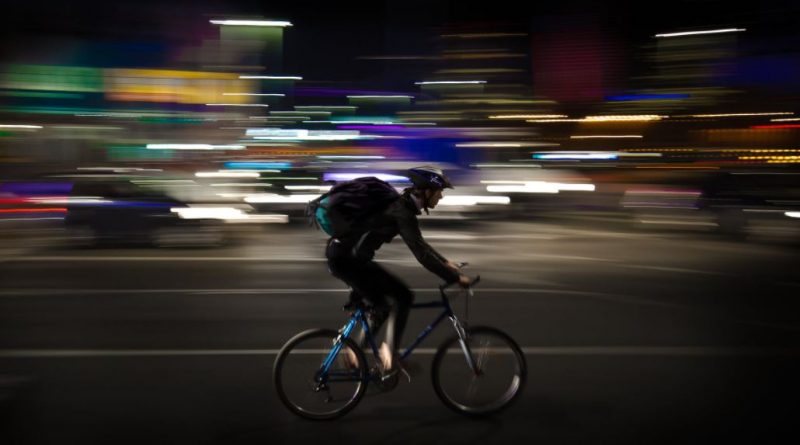 A new study of 2024 people in the UK from Cyclescheme has found that the permission to get out an cycle for exercise during lockdown was a significant trigger for people who had long said they would like to start cycling.

57% of people surveyed said that they has considered taking up cycling prior to the pandemic and the routine break provided that opportunity. Now that lockdown has eased, 82% of people expressed that they want to keep cycling for exercise, while 73% deem it an exercise form that has a positive mental health effect. Half are to keep cycling as part of a commute and 63% prefer to fit it in as part of seeing friends and family, according to the study.

As far as existing cyclists are concerned, 65% jumped at the lockdown opportunity to enjoy quieter roads, upping their efforts in the saddle. On average, cyclists report getting out three times a week for 14 miles per week. In addition, over a third (35%) of less frequent cyclists used the various lockdowns as an opportunity for more bike rides.

Looking beyond the pandemic, cycling in the UK has headwinds in the shape of returning traffic levels; 49% of the Cyclescheme study respondents said that a desire to see safer routes laid down would affect their decision to continue cycling. Over half (55%) agree that more cycle lanes should be a top priority for local councils.

There are regional differences evident in the study with people in the capital seemingly more motivated to keep the routine up. Only a quarter (26%) of cyclists in the capital see willpower as a barrier as opposed to 42% of people in the East Midlands, though the reasoning is not stated. London-based cyclists were most likely to amass 12-15 miles a week and were found to cycle more trips, but less distance than many other regions.

With stock shortages still ever-present, some sitting on the fence will be there a bit longer; two fifths (41%) of people who are considering taking up cycling would make the leap if discounted bikes and accessories were available.

Adrian Warren, Director at Cyclescheme and Chair of the Cycle to Work Alliance said: “I’m delighted to see that the pandemic has encouraged more people to get cycling, but we need to keep it up! Exercise is hugely beneficial for our physical and mental health as a nation, but we know that motivation can dip when life gets busy. The key is to incorporate cycling into your lifestyle – for example, cycling to work or socialising by going on bike rides with family and friends. We also encourage people to look at initiatives such as Cyclescheme, an employee benefit that saves riders 25-39% on a bike and accessories.” 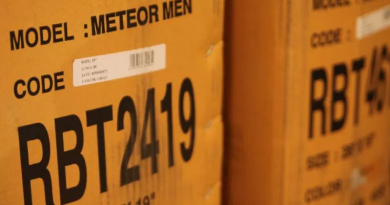 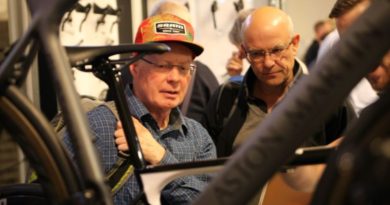 Planning for 2018? Sync your calendar with our trade events page free of charge

22 December, 2017 Mark Sutton Comments Off on Planning for 2018? Sync your calendar with our trade events page free of charge