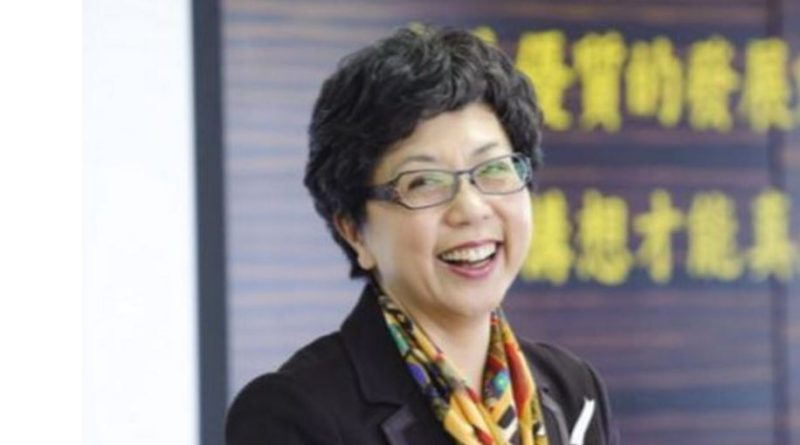 A Friday meet of Giant’s board of directors has delivered the announcement that company chairman Tony Lo and founder King Lui will retire.

Bonnie Tu has been instrumental in developing Giant’s women’s cycling offering and spearheading the Liv brand offshoot. In her time directing this business Lu and her team have grown Liv sales to represent nearly 40% of Giant’s U.S. trade.

The business is presently facing a downturn in trade after a sustained period of growth, presenting a new set of challenges for the incoming leaders. For the first three quarters of 2016, net profit declined by nearly 20% YOY to TWD 2.4 billion. Revenue slid by 6.5% to TWD 44.23 billion. Business in China has been hit hardest, dropping to a 21% share of total turnover for the three months ended in September. In 2014, sales in China represented 27% of trade.

Key for Giant’s partners around the globe – of which some 12,000 bike dealers represent the brand in 80 countries – the leadership shuffle may mean a few changes.

Young Liu has outlined that Giant’s “next level” will see the business become more service orientated and geared up to “proser with both brick-and-mortar stores and ecommerce.”

Tony Lo, who is also the chairman of the Taiwan Bicycle Association, looks set to have a deeper involvement in Taipei Cycle as it shunts toward Autumn. 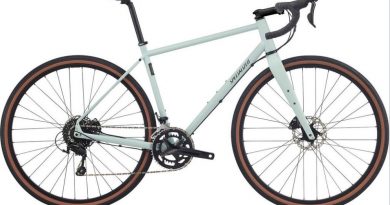 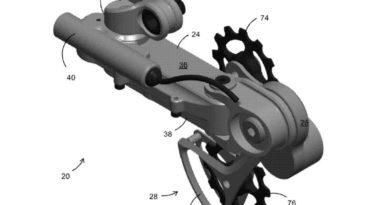 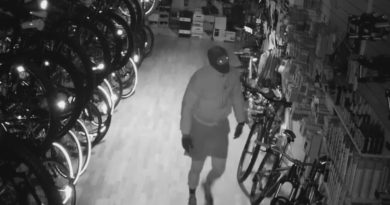