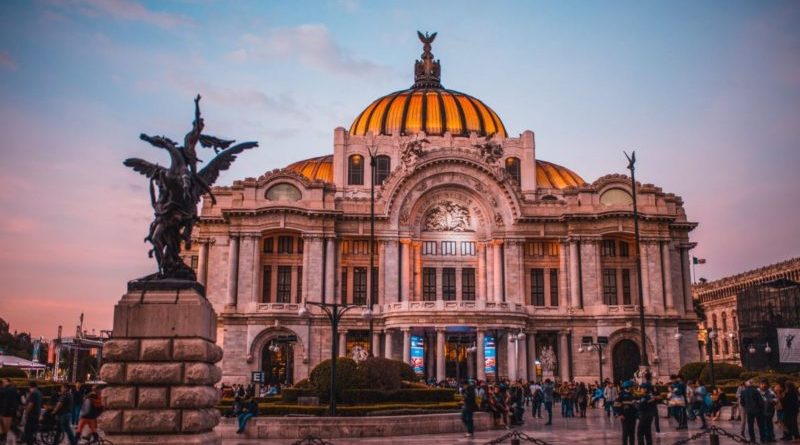 Following Rio de Janeiro’s summer conference and the Dublin 2019 instalment, Mexico City will play host to the next Velo-City event, it has been announced by the European Cyclists’ Federation.

Local organisation Concepto Ciudad put forward its bid having participated in last year’s World Bicycle Forum. The host has a vision to drive a new kind of clean urban transportation in the most populous city in North America.

“We set out to bring Velo-city to CDMX to drive an urban transformation with 20-20 vision. Our main objective is to support the efforts of cyclists, activists, academics, specialists, elected officials and companies to increase the use of bicycles and other forms of sustainable and active mobility, “said Alejandra Leal, Director of Concepto Ciudad, on behalf of the organizers. “This is a commitment of civil society to create, with all sectors, cities that guarantee access to all the benefits of urban life and promote social equity and welfare of the people who inhabit them.”

“In the European Federation of Cyclists we have been involved in different international processes such as the Sustainable Development Goals, the United Nations conferences on climate change and the New Urban Agenda; On each occasion we were able to see Mexico take the lead among the Latin American countries in issues of sustainable development,” added Marcio Deslandes, Director of Global Policy of the ECF. “CDMX always appears in local government discussions on sustainable urban development. That is why when we received the proposal entitled Visionary Cities and after the visit that Concepto Ciudad organised carefully so that we could know how CDMX faces the challenges of being a megacity with visionary proposals to promote the use of bicycles, it was very clear to us that the CDMX should be the host of Velo-city 2020.”

Secretary of the Environment of Mexico City, Tanya Müller García, said that the capital has become a benchmark, both nationally and internationally in cycling.

“Mexico City has shared its experience with more than 20 cities in the Mexican Republic and with almost 60 cities in different countries. This is proof that, in Mexico City, sustainable mobility on bicycles has become a viable alternative”.

She added that, at present, the CDMX public bicycle system is the largest in Latin America, with 480 bike stations and more than 6,800 bicycles, while the car-free Sunday circuit is now the fourth largest recreational bike path in the world. 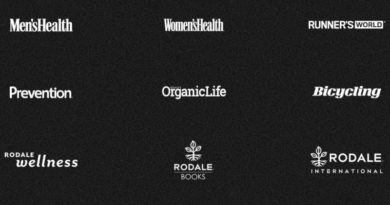 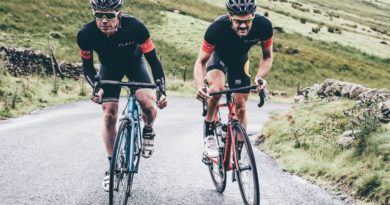 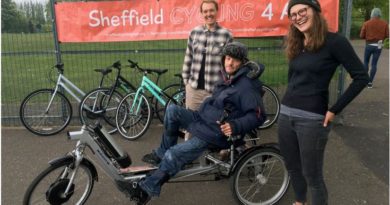 First Project Chainge is a success

10 May, 2019 Hayley Everett Comments Off on First Project Chainge is a success