Set to be operational by October, Moustache Bikes has told CI.N that it is investing in its business to continue a trajectory that has seen “volumes almost double every year” since its inception.

Moving the company under one roof, the firm is now to call a 10,000 square foot facility home. In the process of testing a new production line, the electric bike brand is tuning up its efficiencies as the export business continues to grow.

This time last year the business forecast making 19,000 electric bikes, a figure that Moustache’s Clément Bonneau says will jump north of 25,000 in 2018 if all goes to plan.

“We’re going to start making all of our wheels in-house as we move into 2019,” says Bonneau. “The assembly line remains close to home in France and we’ll have 50 people on the production team. We’ll rotate the process in order that everyone on the team understands each step of the build process. Last June we had just 31 people, but now we have 80 on board. That will reach 100 by the close of 2018, so it’s a good growth period for us.”

Exports have been steadily growing for the business, which expects 2018 to mark the year where half of all product made leaves for overseas markets.

Though information on the MY19 bikes is embargoed in order to give shops time to sell through prior year stock, Bonneau outlines that “prices are to remain largely unchanged going into the next season, though spec upgrades are present throughout the catalogue.” 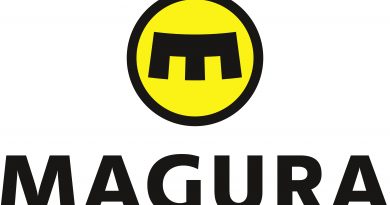 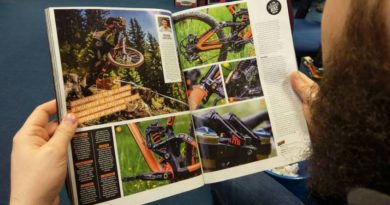 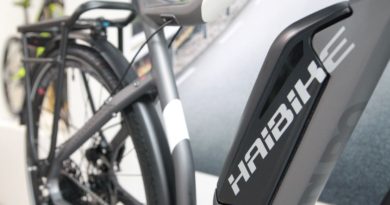