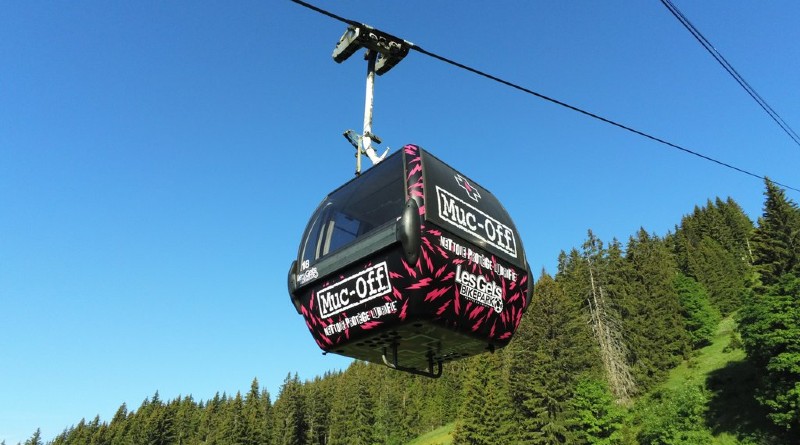 Muc-Off have announced its new partnership with two successful bike parks, Les Gets in the French Alps and The Nevis Range at the foot of Ben Nevis in Scotland.

This weekend will see Les Gets host the French round of the MTB World Cup. Muc-Off is now the official bike park partner for 2021 and beyond, along with being an official supplier for the upcoming UCI World Cup race, which includes both XC and Downhill events.

Muc-Off has also become an official bike park partner for the Nevis range. The brand will be installing a wash station, along with more Muc-Off gondolas, and a Nano Tech refill station. This is all part of the brands Project Green programme, which is a commitment to reduce single-use plastic consumption. The team have already saved 61 tonnes of plastic as of June 2021. A more ambitious target is due to be announced in July, with refill stations playing a key role in their plastic-saving mission.

Additionally, Muc-Off will also be supplying Technical Apparel to a mountain bike coaching school in Fort William. The range will include shorts, jackets and jerseys.

Alex Trimnell, CEO Muc-Off, said: “Muc-Off has strong roots in the downhill scene so to now be supporting some of Europe’s biggest bike parks is epic. Awesome environments that help inspire the next generation of riders means so much to me, and the whole team! Our impact extends from the grassroots of the sport, right through to the elite level; no matter the ability level, our philosophy is that we want to help inspire and support every rider as they shred to the max.” 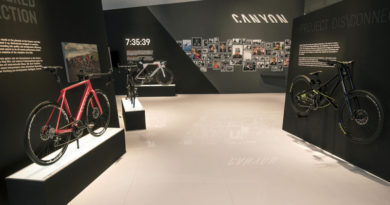 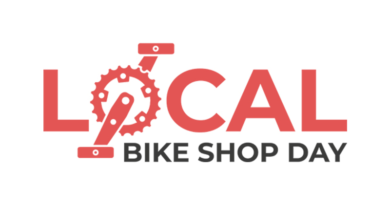 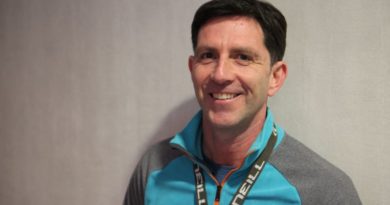 Scott Hillyard takes on Head of Retail role at Beeline

29 March, 2021 Mark Sutton Comments Off on Scott Hillyard takes on Head of Retail role at Beeline