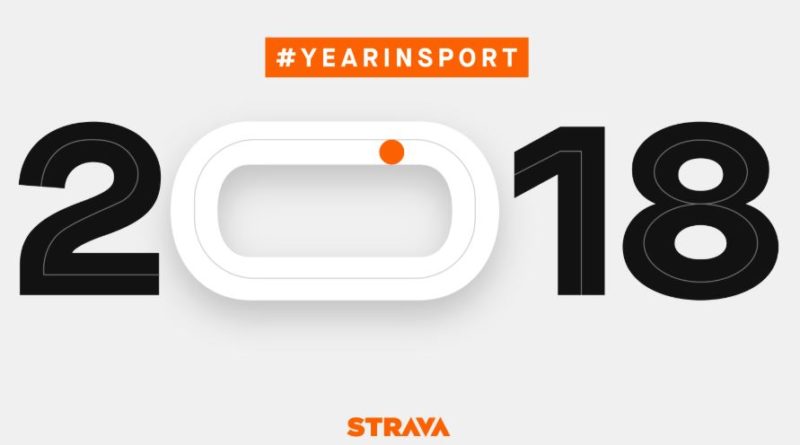 Strava has released its latest annual Year in Sport data report, identifying new trends and insights in to its community of over 36 million athletes in 195 countries.

Over the course of 2018, Strava athletes have uploaded more than 624 million activities, with cyclists covering more than 5.2 billion miles this year – equivalent to the distance from Earth to Pluto.

Within the data set, Strava points towards certain trends that have emerged throughout the year; particularly the relationship between goal-setting, socialness and athletic performance.

According to the data, athletes who set goals on Strava uploaded 15% more activities after six months, compared to those who didn’t, indicating that goal-setting leads to positive results.

On average, athletes who joined a club on Strava uploaded three times more activities than those who did not, and when athletes exercised in groups those activities lasted 10% longer and covered 21% more distance. According to the data company, socialising with exercising can “make you a better athlete.”

In the US, Strava athletes uploaded over 11 million bike commutes, a year over year increase of 30.8%, while Mississippi led the States with the longest average distance for bike commutes: over 14 miles.

Regarding gender trends, around 50 million women uploaded bike rides in 2018, with cycling ranking as the second most popular activity behind running. Comparatively, cycling came out on top as the number one activity choice for men, who logged 382 million uploads this year; 142 million more uploads than the second most popular activity, running, which logged 234 million uploads.

Michael Horvath, Strava co-founder and interim CFO, said: “We founded Strava in 2009 and invited our friends to join, hoping the word would spread. The evolution of this community has been astonishing to watch. I’m deeply grateful that so many people from all over the world choose to share their athletic journeys and strive together.” 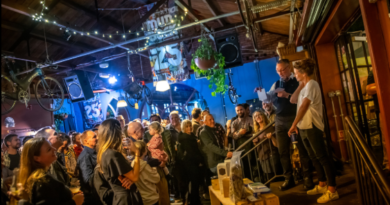 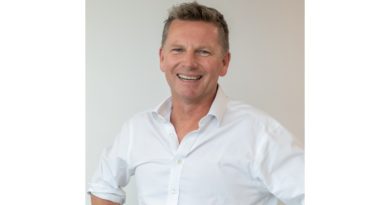 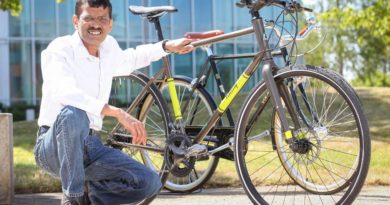