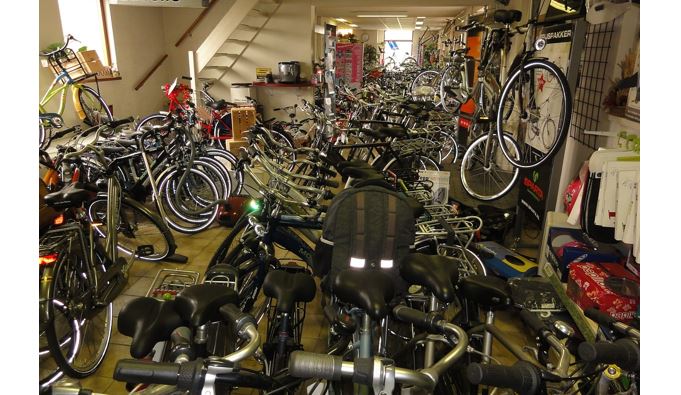 One third (34%) of new bike purchasers are prepared to spend north of £500, according to data from Mintel’s UK bike market report, which includes some interesting bike market statistics for retailers.

One in five cyclists bought a new bike in the past 12 months, while 31% of cyclists say they intend to purchase a typical adult bike and 14% an e-Bike in the next 12 months. Possibly buoyed by increasing coverage on the likes of prime-time television, the e-Bike sector is regularly singled out for its growth potential. Bosch CEO Claus Fleischer recently told CI.N that he expects e-Bike global growth to have another 5-8 years.

Also of interest for UK bike shops, the Mintel report delved further into customer behaviour and found that almost half (48%) would be interested in trading in their bike to buy a new one. A good proportion – 26% – said they had bought a second-hand bike in the last 12 months. That’s a topic CI.N has delved into at length, polling bike shops for their take on part-ex and similar sales mechanisms, as well as highlighting at least one business that provides the infrastructure for exchanges.

Mountain bike ownership edges all other categories in UK

In terms of bike ownership, mountain bikes continue to dominate. 40% of cyclists own a mountain bike, with 21% owning a ‘classic’, traditional or city bike, just edging road bike ownership (20%). 16% own a hybrid while 6% own an e-Bike. Those stats were based on 549 internet users aged over 16 who currently cycle.

Rounding up the bike market statistics, and commenting on their cycle market report (which found the value of the UK bike market to be £925 million in 2018), Mintel underlined the finding that the cycling industry ‘cake’ is not necessarily getting bigger, with brands fighting for share:

“From a peak of around 3 million annual units earlier in the decade, bicycle sales have since dropped to around 2.5 million. The market tends to be (appropriately) cyclical in nature, and there is a strong possibility that we are at or near the bottom of the downswing. However, given challenging economic headwinds and deep Brexit-related uncertainties, the conditions for strong recovery may not emerge in the short term. There are still areas of robust demand; some established premium bike brands are doing very well, and e-bikes continue to set the pace, albeit from a low base level. Cycling enthusiasts and performance cyclists are still prepared to spend significant amounts on their hobby.

“More concerning for the industry is that, despite some pockets of growth such as the London commuting segment, UK cycling participation appears to have dipped following a wave of excitement in the wake of the 2012 London Olympics. Safe cycling infrastructure is gradually improving, with some significant projects underway such as the Manchester Bee Cycle Network. But government spending still lags well short of the levels needed to create a genuine UK cycling culture, and local authorities are struggling under the impact of austerity. The larger and more successful brands are competing to take a bigger share of the cycling cake but the overall cake itself does not appear to be expanding.”

CyclingIndustry.News is currently looking for help from the UK’s bike shops to take part in our annual Independent Retail Study to gauge the independent bike shop channel – all in exchange for data and a decent goodie bag. 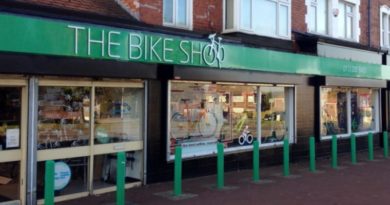 The Bike Shop of Crossgates falls victim to armed robbery

13 December, 2017 Mark Sutton Comments Off on The Bike Shop of Crossgates falls victim to armed robbery 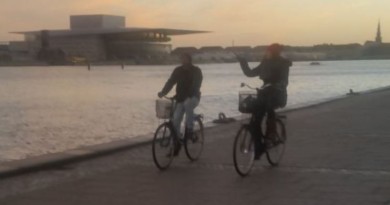