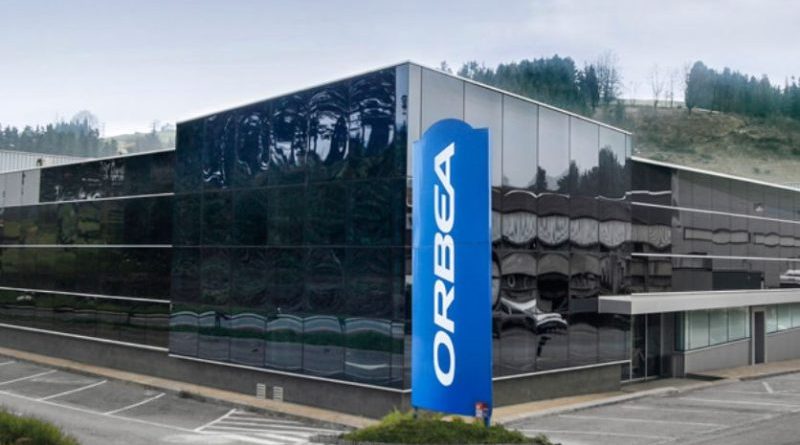 Orbea has moved to calm rumours of its closure following the circulation of a faked newspaper cover in Spain that spoke of financial troubles.

Circulated in the Spanish market, the faked newspaper caught the eye of managing director Jon Fernandez who posted a retort, asking why somebody would waste their time to stir trouble.

“This morning I woke up with an unpleasant surprise on my WhatsApp. They had forwarded a hacked image of an Expansion cover with a photo of our facilities included under a large headline: ‘Closing Orbea’ ‘The company closes due to lack of liquidity,’ started Fernandez.

“I just want to say that while some waste their time on these things, at Orbea we work hard. We are dedicated every day to give the best possible service to people who place their trust in us and our clients reward us. This allowed us to grow 14% in 2016 and it will allow us to grow 23% in 2017. (We are) Closing nothing, on the contrary. Will it bother someone?”

Orbea has indeed seen some promising shoots of growth in recent times, including the news in April that it is overhauling its Mallabia facility with assembly capacity improved. Further to this, the firm told CI.N that it is currently finishing a new painting area, as well as adding new assembly lines. 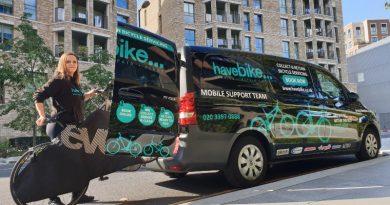 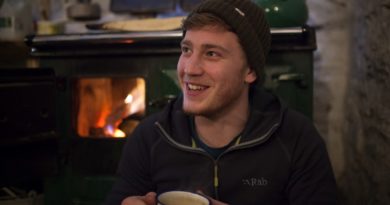 5 May, 2021 Liberty Sheldon Comments Off on Ed Richardson joins Silverfish as North of England Territory Manager 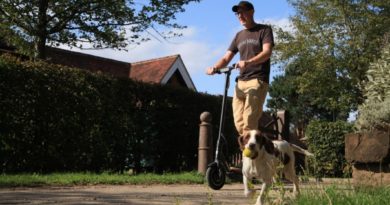