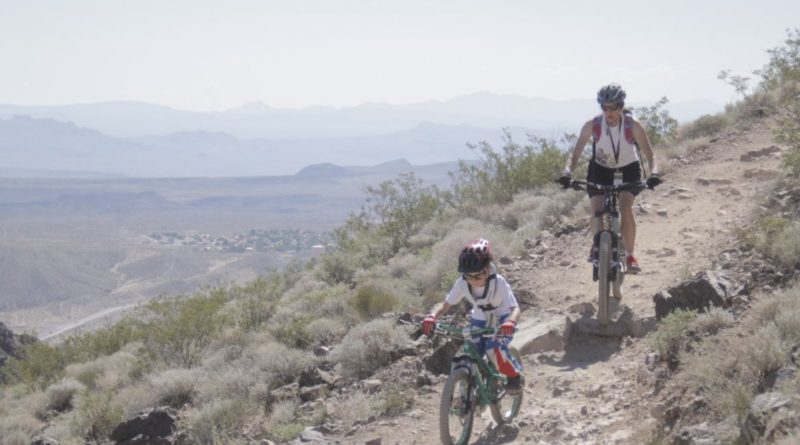 People for Bikes has launched a letter writing tool in a big to pressure Congress restore funding cuts proposed in President Trump’s budget.

“The Trump Administration just released the budget for fiscal year 2018 and it’s not good for bicycling,” says the cycling advocacy organisation.

The budget has been slammed by Tim Blumenthal, People for Bikes’ president in a recent blog detailing the anticipated knock on effects of funding cuts to the National Parks and National Recreation Areas. Further damage will be done by slashing budget for TIGER grants, something that is pivotal to assisting communities seeking funding for multi-modal transportation projects.

“If approved as written, the Administration’s dramatic cuts to bicycling-related programs would make riding less safe and reduce the major economic benefits tied to bicycle use and the bicycle business. We depend on federal investments that support bicycle infrastructure: this budget slashes them,” outlines Blumenthal.

A study by the Outdoor Industry Association recently concluded that outdoor recreation is worth $887 billion annually to the U.S. economy and is responsible for 7.6 million jobs.

To participate in the drive to reject Trump’s proposals, head to the PeopleForBikes site here. 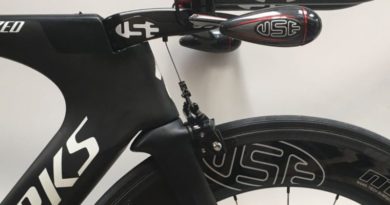 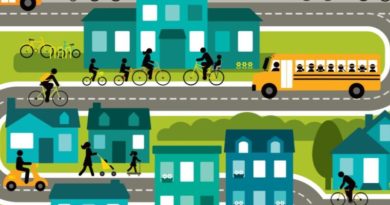 Cycling worth over half a billion annually to Scottish economy

5 February, 2018 Mark Sutton Comments Off on Cycling worth over half a billion annually to Scottish economy 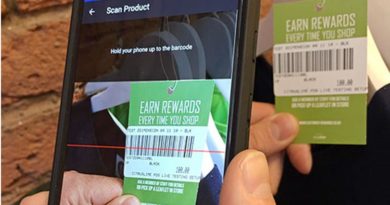