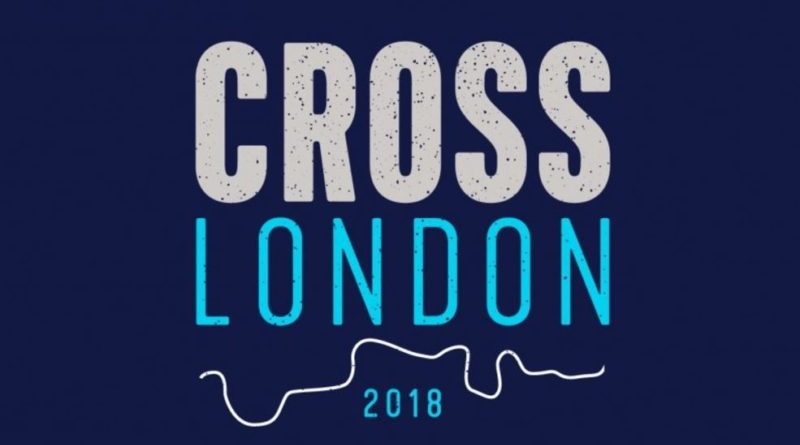 Cyclocrossrider.com is reporting that plans are in the works to bring the UCI Cyclocross World Championships to the City of London.

The “Cross London” project is backed by Simon Burney who formerly brought the World Cup to Milton Keynes in 2014, as well as Paul Maunder.

Speaking to the specialist CX site, Maunder said: “British cyclo-cross is booming and we have a new generation of exciting ‘cross racers, led by World Champion Tom Pidcock. Britain needs a high level event to act as a focal point for the British ‘cross community.

“It’s early days, but the response from key partners has been overwhelmingly positive. We hope that our event, Cross London, will inspire the next generation of racers and reinforce the UK’s commitment to cyclo-cross.”

The bid, if successful, would likely see the start and finish take place at Lee Valley’s Velodrome, which sits alongside the Eastway Cycle Circuit, a prior host to international cyclocross races. 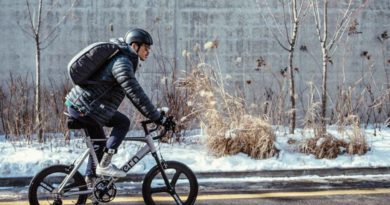