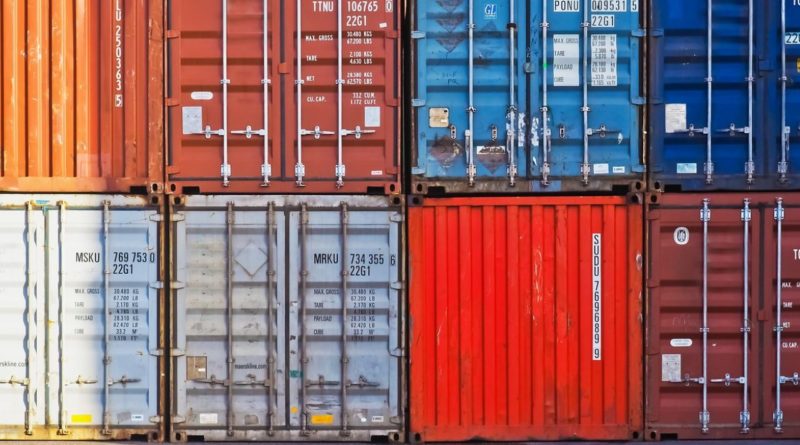 Electric bike exports stemming from Portugal have this summer broken fresh records, exceeding €85 million in value by July of this year, up on the prior year’s moving total of €81.3 million.

The numbers come from a fresh ABIMOTA summary that touts a sustained trend of monthly advance, no single month delivering a less than 100% like-for-like growth, a trend visible since January of this year. Electric bike exports have been a driving factor in upping the value of the country’s cycling output.

“The national bicycle industry is going through its best moments and registers increases on all fronts to respond to the increased demand for electric two-wheel vehicles in the national and international markets,” said the Portuguese bicycle industry association, adding: “July 2021 is thus the best month ever for electric bicycle exports, in a phenomenon that has been finding a parallel in component sales and corresponds to a growing trend registered since 2015 by the National Association of Two Wheel Industries.”

Alongside the impressive export trading, ABIMOTA revealed a total of €258 million of combined investment split among 64 projects that will help maintain Portugal’s claim to being Europe’s leading manufacturing hotspot. The funding will come from companies within the Bike Value, alongside co-financing from a reconstruction grant.

Radmarkt journalist Jo Beckendorff reports that not only will the production capacity be enhanced further within the Portugal Bike Value, but there will be a new technology centre built too.

ABIMOTA reportedly said at a press conference that there is “a decade to continue growing and attracting foreign investment.”

In a study released outlining the vision under the “Agenda Mobilizadora para a Inovação Empresarial do Setor das 2 Rodas” banner, companies and academic institutions in the area envisage building steadily on the 2.7 million bicycles produced in 2019, which between more than 90 companies equates to nearly 8,000 jobs.

The division of the 64 projects to be invested in will see €72 million go to 24 research and development projects; €173.7 million go to 27 projects seen to have product innovation; while there will be 10 projects covering qualification and internalisation and costing €12.3 million. Training will make up around €100,000 of spend.

As for the Technology Centre’s creation, ABIMOTA say this hub will enable companies to benefit from a facility primed for research and development of new ideas and the equipment needed to bring about innovation. 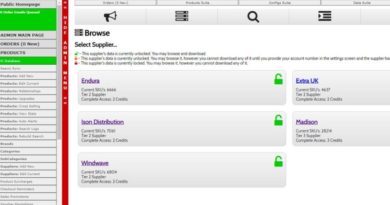 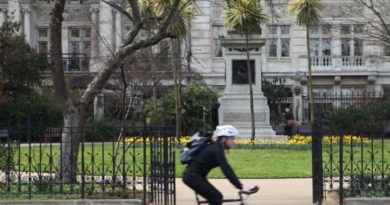 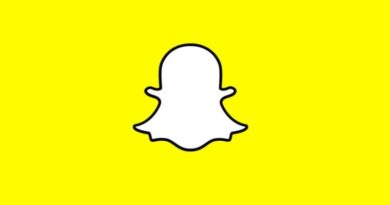 Snapchat to allow brands to share links with their customers

7 July, 2017 Mark Sutton Comments Off on Snapchat to allow brands to share links with their customers