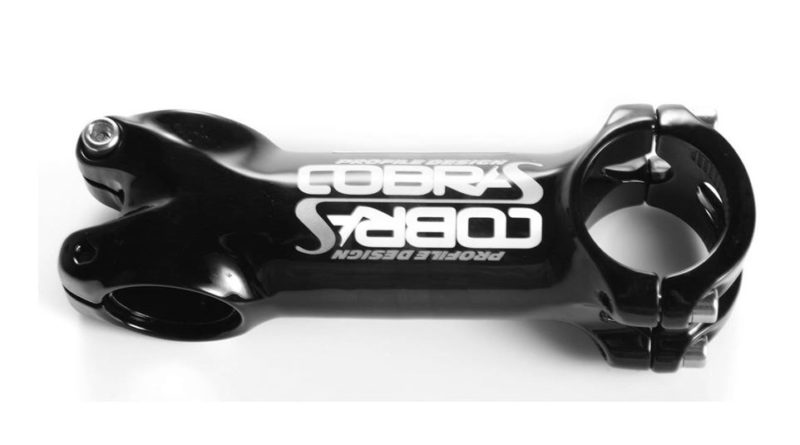 Profile Design has issued a voluntary recall of Cobra S carbon-wrapped stems, which sold both individually and as OEM kit on Fuki, Jamis and Scott bicycles.

Thus far the firm has received “at least ten complaints” of breakages due to corrosion and breaking. 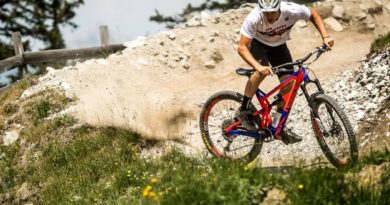 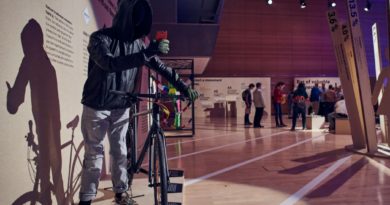 28 June, 2019 Jonathon Harker Comments Off on Relocated and refocused Outdoor by ISPO opens doors in Munich this weekend 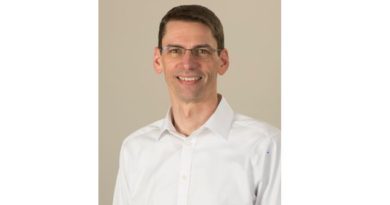