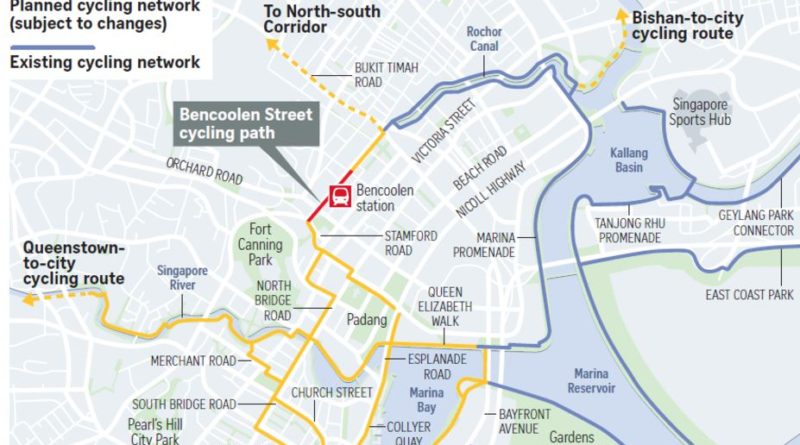 Singapore has furthered expanded upon its legal requirement for new housing developers to build in space for cycling by announcing a city wide gird connecting existing housing to the city centre.

Announced Sunday, the local Land Transport Authority and Urban Redevelopment Authority will soon call to tender designs to link the north, south, east and west to the centre of Singapore in a bid to encourage people to cycle long distances to work. At present, citizens have told authorities that safety is their primary concern when it comes to active travel.

Paired with the plans to increase safe cycling routes, some key districts, including arts and cultural centres will be pedestrianised or turned into green space by the National Parks Board.

Further to the infrastructure progress, following a six month trial cycle commuters will from June 1st be entitled to carry folding bikes on public transport.

Read more over on the Straits Times. 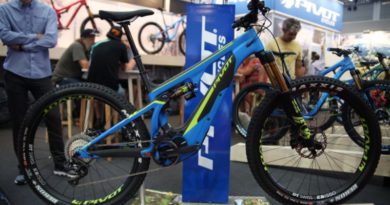 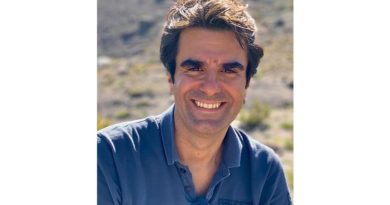 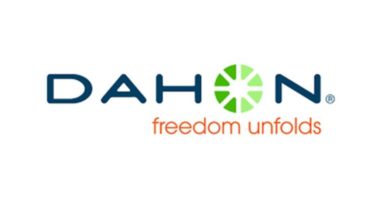