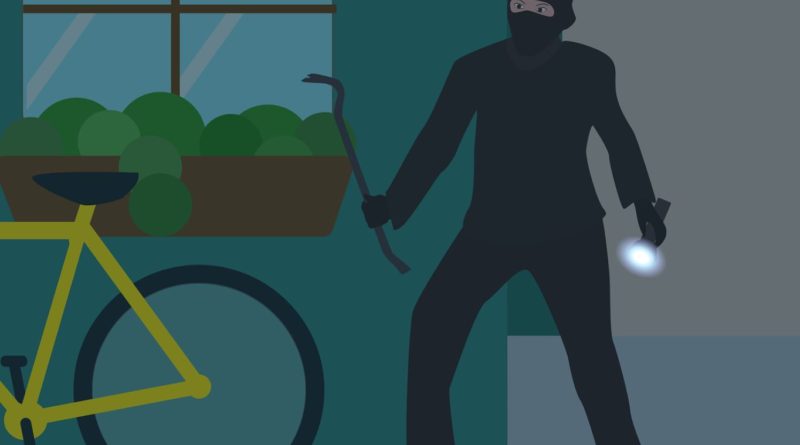 Reports of a spate of ram raids and bike theft attempts are coming in thick and fast this morning, with Corley Cycles, 18 Bikes and J C Cook hit over the past 10 days.

Corley Cycles, based in the North West of Milton Keynes, is perhaps the worst hit with a 22 bike haul of high-spec Trek, 3T and Specialized builds stolen over the weekend.

“An awful lot of damage has been caused to the shop and circa £70k worth of stock has gone,” wrote Corley Cycles, before adding the details of the missing bikes, seen below:

J C Cook Cycles is offering a £2,000 reward for information leading to the recovery of a number of bikes from Orange, Kross, Whyte, Bergamont and Trek.

Seven bikes in total were stolen in the break in, including:

Likewise, 18 Bikes have fallen victim to an attempted break in, though in this instance security measures prevented anything being stolen. The store and bikes were damaged in the attempt, wrote the store to its Facebook page.

We are further hearing that J E James may also have been broken into, though information on this is, at the time of writing, unavailable.

This string of bike theft closely follows the news that CycleSwitch of Worcester has been forced with closure due to a spate of stock lifting. 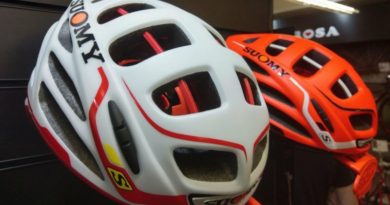 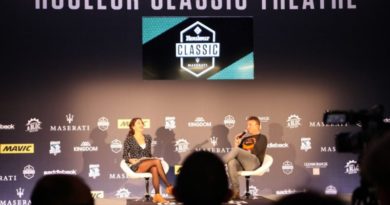 Gruppo Media to take sole ownership of the Rouleur Classic, soon to be an international event

9 November, 2017 Mark Sutton Comments Off on Gruppo Media to take sole ownership of the Rouleur Classic, soon to be an international event