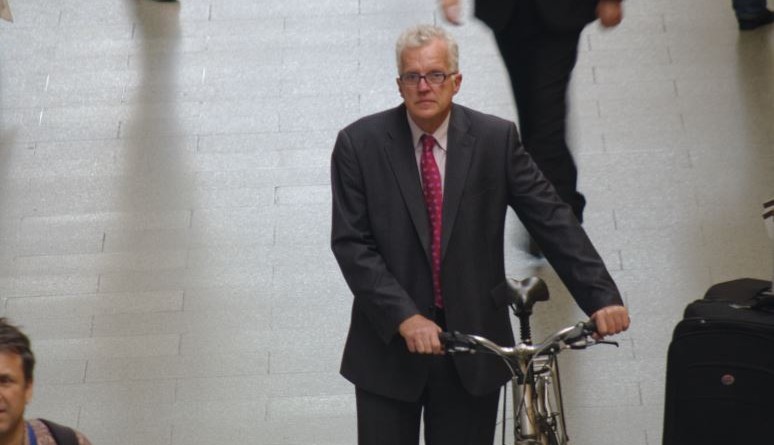 Having been half way around the world in the past month, to India and Australia, then briefly to Zagreb, it was fascinating seeing the different approaches to cycling. In India, cycling is still of the old school, used as a means for the poor – not the poorest who cannot afford a bike – to get around cheaply but their needs are largely neglected. They are squeezed to the margins of the road by the buses, the lorries, the cars and the tuk-tuks (the three wheeler powered taxi vehicles based on a Vespa type frame), as well as having to swerve around the bullock carts and the roving cows.

Cycling in India, however, remains important for many people and it is beginning to enjoy a renaissance among the middle classes. I saw several groups of middle class Indians, fully kitted and helmeted, pelting down some potholed road just after dawn for their morning exercise. They might prove to be the saviour of Indian cycling since they will have the political clout to fight for new facilities and better protection from the crazy traffic. I did, incidentally, venture onto a bike myself for the most wonderful tour of the famous Kerala backwaters organised by a young man running a venture called Art of Bicycle. It showed me, yet again, that the bicycle is the best way to see places even quite unexpected ones and was by no means as scary as might be thought – drivers are well used to avoiding cyclists as well as ox carts.

The contrast with Australia – or Melbourne where I spent a week – could not be greater. There, as in the UK, the emphasis is on recreating a culture of cycling that all but disappeared in the post war boom. Melbourne is one of the most pleasant cities of the world and there is plenty of potential to create good cycling paths, as many of the roads are wide and there is plenty of green space. However, also like in the UK, efforts have been patchy. There are good bits of infrastructure but which then peter out and little attempt has been made to create a coherent network. There was a bike hire scheme, but on a very small scale with few docking stations and not enough bikes to make a difference. I would characterise the situation as being like in London a decade ago, and given the friendly climate and potential, there were fewer cyclists on the road than might be expected. One reason given to me by the very friendly fellow in the shop where I hired a bike for a couple of days was the helmet law, which requires all cyclists to wear a helmet, a law which must be resisted at all costs by the cycling movement here. Don’t be fooled into thinking it would result in helmet sales soaring and that would be good for business. Sure, a few extra lids would be sold, but with many fewer cyclists on the roads, the trade would suffer badly.

Finally, to Zagreb which has two main areas, both eminently suited for cycling: the old traditional city with its lovely narrow and historic streets, surrounding by New Zagreb, a huge area laid out with wide roads by the Communist government in the 1960s and 1970s. Yet, again, efforts seem to have been very patchy, much worse than in Melbourne. A few little routes here and there, a handful of signs, but again no coherent effort.

It is clearly a worldwide pattern. Mayors and local authorities across the world feel they ought to do 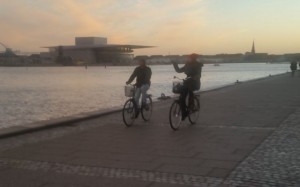 something for cycling, but have no real understanding of cyclists’ needs or, indeed, of how transformational a proper coherent programme of creating cycling infrastructure and encouraging people to get on their bikes can make. The efforts of successful initiatives, ranging from long running programmes such as in Groningen to more recent schemes such as Seville demonstrate in spades. Instead, many efforts are half-hearted, designed to appease supporters of green transport and almost seem designed to fail.

The same is true in the UK. There has been millions of pounds wasted on ridiculous bits of cycling infrastructure that has no purpose and is not backed by any clear idea of what is required. However, looking at the situation abroad shows that some of our efforts have been worthwhile and there have been successes. Crucially, London with its Cycle Super Highways and Mini Hollands is becoming an example to the rest of the country and efforts in a few provincial cities, such as Bristol and Manchester deserve recognition. Of course we should all continue to press hard and lobby for improvements, but we must also salute our successes – and not necessarily think that ‘abroad’ is definitely better.

Missed Christian’s last CyclingIndustry.News column? Read more about what he feels either Sadiq Khan or Zac Goldsmith will have to confront in order to make London cycling a success here. At the time of writing, Khan leads Goldsmith in polls and has already made his stance on cycling clear. 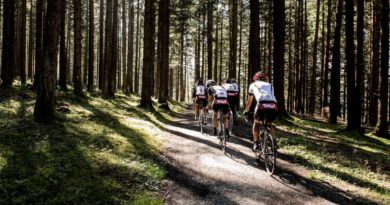 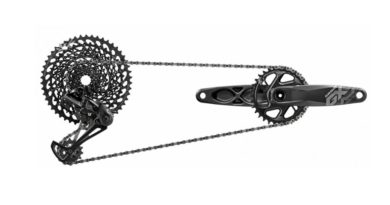 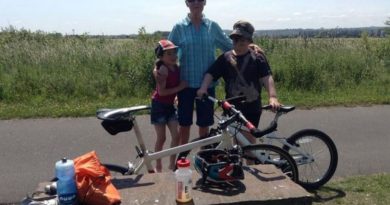