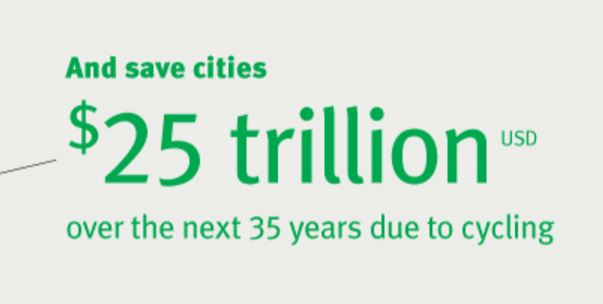 The World Cycling Alliance has come up with some financially compelling reasons for the introduction of a designated World Bicycle Day as part of a campaign pitched to the United Nations.

WCA and ECF president Manfred Neun called for the creation of a designated day of cycling, highlighting that it fits with UN global Goals to reduce greenhouse gas emissions.

In an infographic to highlight just how achievable to goal is, the ECF says that in every country in its patch at least 35% of trips are under 5 kilometres. With that in mind, these trips are achievable with a 20 minute cycle. A further 50% are under 10 kilometres, a distance cycled in under 30 minutes on an electric bike.

With those figures in mind, if 23% of trips were to be shifted to bicycles up to 300 megatonnes of co2 could be prevented from entering the atmosphere.

Cities around the world have been slow to take pollution seriously, so it’ll be the economoic implications that catch the attention of many. Such a modal share shift has been calculated to be worth £25 trillion USD over the next 35 years.

The campaign points to bike sharing, dedicated infrastructure (proven to deliver a return) and the removal of generous motoring subsidies as key ways to achieve high modal shift.

ECF Secretary General Bernhard Ensink said of the campaign: “The evidence of cycling delivering on the Global Goals is there. With this momentum we hope to get greater acknowledgement of cycling by governments and international institutions worldwide. The observance by the UN of a World Bicycle Day would be strong support towards better awareness of the potential the use of the bicycle has for the achievement of the Global Goals.”

During the COP21 Paris climate summit the WCA and the ECF delivered analysis to the UN showing how cycling can heavily contribute to key goals. The organisations stress that delivering safe active mobility is a basic human right. 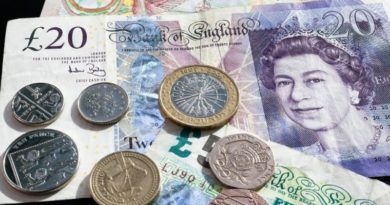 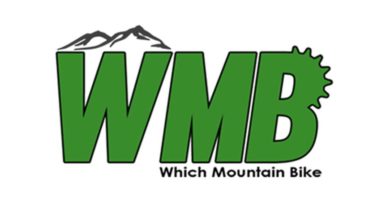 Which Mountain Bike advice and jargon buster website gets rolling

4 May, 2017 Mark Sutton Comments Off on Which Mountain Bike advice and jargon buster website gets rolling 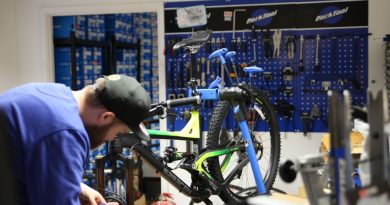