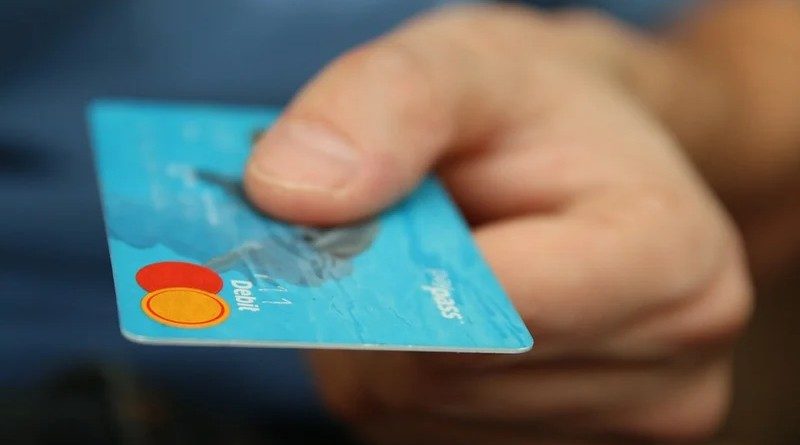 Bicycle shops in the UK could be among the least affected type of business by a reduction in consumer spending over the next 12 months as a result of the Covid-19 pandemic.

New research from personal comparison site finder.com has found that 87% of Britons plan to maintain or increase their spending at bike shops compared to pre-lockdown levels, while only 5% will reduce their spend.

Across the whole study, 66% of consumers said they planned to spend less next year, giving a positive indication that sales and maintenance of bikes could be significantly less affected than other businesses.

On another positive note for the cycle industry, it appears the mobile mechanic has flourished on the back of such a wave of work from both established customers and via bike shops overspill, as people fished their old bikes out of the shed and got them fixed up to use during lockdown.

In a similar vane, A significant uptick in people looking to buy bikes has meant that bike shops and retailers have been racing to fulfil demand, with pleasant knock-on effects for parts and accessory brands who have also cashed in on this new wave of customer spending.

Looking ahead to next year, then, it is important that the bike trade captures and contains the momentum gained during the pandemic while it can.

The report also delves into figures surrounding the Governments’ Coronavirus Business Interruption Loan Scheme (CBILS), which was the first business loans programme to be unveiled by the government as a result of the shutdown, inviting applications from 23 March onwards. While the scheme was initially laboured in getting moving, the rate of application approval increased from just 21% in mid-April to 51% in mid-June.

Matt Slater, credit and loans specialist at finder.com, said of the findings: “The last few months have brought a huge amount of disruption to most sectors, and this is reflected in the number of businesses that have sought out the government-backed CBILS and Bounce Back loan schemes.

“As many key business sectors start to get back to normal so will the business lending market, but expect a slow and steady approach. The Government’s support for small businesses during Covid-19, in the shape of its loan schemes, will have an expiry date and we’ll likely see lenders cautiously return to lending through regular stream albeit in a very low risk way.

“For small to medium-sized business owners that will require additional funds in the shape of a business loan in the near future, the government-backed schemes are still their best option with CBILS and BBLS being the most likely routes to securing a loan.”

SMEs make up more than 99% of the 5.9 million private sector businesses in the UK and accounted for 60% of the employment and 52% of the turnover in the private sector in 2019, according to data from the Federation of Small Businesses (FSB).

Month-on-month GDP figures from the Office for National Statistics show that the economy shrank by a record 20.4% in April, the UK’s first full week in lockdown. 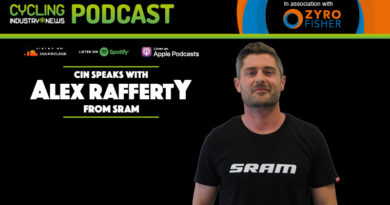 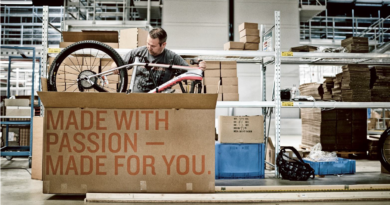 “Delivery issues a thing of the past,” says Canyon as 2017 profits surge

20 April, 2017 Mark Sutton Comments Off on “Delivery issues a thing of the past,” says Canyon as 2017 profits surge

Shift Up Podcast: Bikes for Climate

27 November, 2018 Hayley Everett Comments Off on Shift Up Podcast: Bikes for Climate