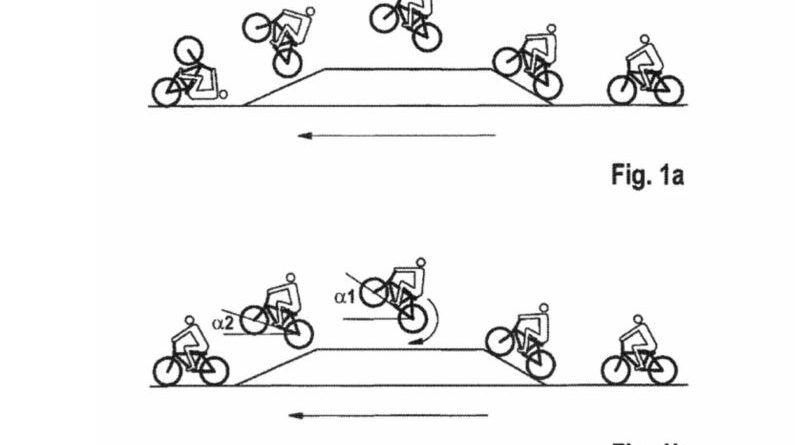 Bosch has submitted a patent application titled simply “Method and device for preventing a fall of a bicyclist”.

Seemingly designed for an electric bike, the device the manufacturer seems to have created a counter-torque device that utilises feedback from sensors telling the system when the rider has hit a jump a little too enthusiastically.

Correcting forwards or backwards momentum, the torque system will adjust the rider’s trajectory counter to the direction of lift, leveling the bicycle in the air and hopefully reducing the likelihood of a crash, assuming the rider holds on, that is.

The technology quickly follows Bosch’s ABS, which CyclingIndustry.News broke news of in June. In the instance of the ABS, the system removes the possibility of over application of the brakes and henceforth the rider flipping over the handlebars.

Seemingly targeted at off road applications, the text on the patent reads: “Especially at risk are bicyclists who are riding mountain bikes across open terrain.

“To detect a roll-over or flip-over of a vehicle, it is known from German Published Patent Application No. 102 42 687 A1, for example, to equip this vehicle with various sensors. For instance, a rotary motion of the vehicle is able to be detected by sensing the air pressure at two sensors that feature a vertical difference.

“In addition, however, it is also know to sense rotary motions of the vertical axis of vehicles, for instance within the framework of an ESP system, utilising a yaw-rate and/or acceleration sensor.”

Know somebody who may need this when it comes to market? Tag them in the comments below… 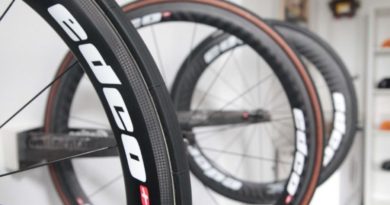 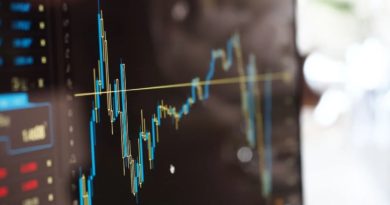