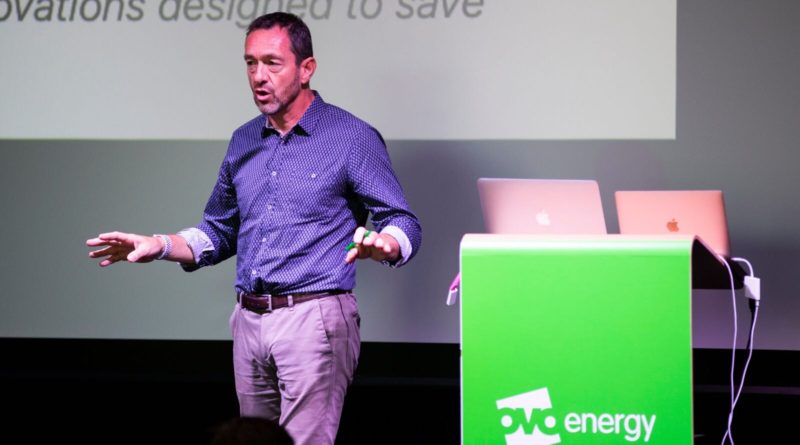 Big businesses, tech and innovation companies have the power to make cycling advocacy not only a visible discussion, but a serious one too, according to Chris Boardman MBE.

Boardman, who is a former Olympian, British Cycling Policy Adviser and Manchester Cycling and Walking Commissioner, spoke to CIN at OVO Energy’s Innovators Initiative launch event about the impact businesses can have on cycling advocacy.

“The main thing events like this do, is give people who have an idea the option to go and develop it,” Boardman said. “The bigger picture of that strategically, is big companies who are seen as promoting green energy and lowering their carbon footprint, want to be a part of that idea. Also for ethical reasons, these companies give cycling a platform; they’re making it more visible, and that’s really important.”

And according to Boardman, the bigger the company, the better the platform is for cycling awareness and understanding to grow.

“Big companies have a reach where they can put this concept out through things like their social media, and connect lots of people that make this topical and make it something people will talk about. It’s all about innovation,” he continued. “OVO is the biggest independent supplier of energy in the UK; they are a big player getting involved in this and saying that they think this is the future, which carries a lot of weight with business. It makes it serious.”

Boardman believes innovation can come in the form of an idea or an approach, but the things that will capture imagination the most are gadgets, made by innovative companies looking to develop alternative, perhaps sustainable, mobility ideas that people will be intrigued by.

“For example, something that came out today,” he added. “E-scooters. It’s something that makes people want to get out of the car, and make them think to take the kids to school on a scooter instead. When 30% of most journeys in the UK are less than one kilometre, that kind of stuff really matters.”

There is some debate, though, around the opportunity, and risk, e-scooters and similar mobility alternatives could present to the cycling industry.

But according to Boardman, alternative mobility options that reduce the amount of people using cars can only be a good thing: “Changing the way you travel is the easiest, quickest, cheapest way to address your carbon footprint. Time for change is right now.

“At the end of the day, we need to remember our audience isn’t cyclists, it’s drivers, because they’re the ones that need to change.”

Listen to the full interview with Boardman on the latest episode of the CIN Podcast. 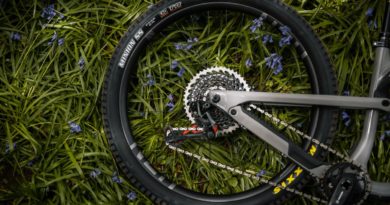 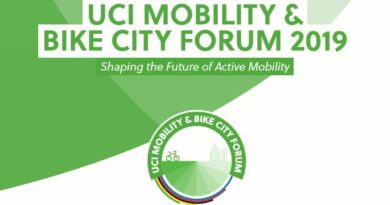 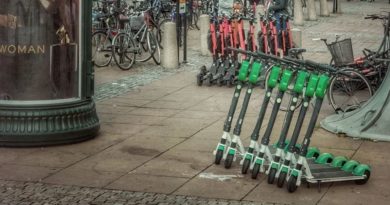