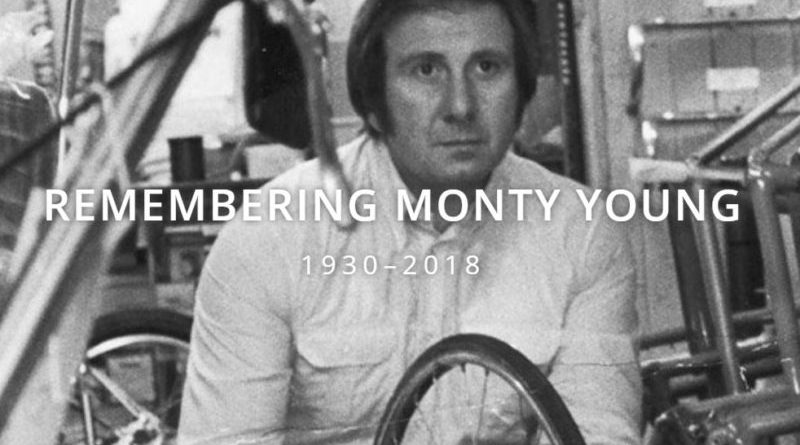 Condor Cycles has today announced the death of its founder Monty Young, who passed away on Sunday, aged 88.

Having founded the iconic bicycle company in 1948, not too far from the present flagship location, Young built bicycles and wheels by hand.

In recent years Young had suffered with Alzheimer’s, a condition that the label said had sadly worsened in recent months. Despite this “he remained characteristically strong until the very end,” wrote the shop’s blog.

A significant contributor to both industry and sport, Young’s successes were wide ranging. In the mid-fifties he become strongly involved in cycle racing, quickly taking on neutral service support work that would see him travel Europe.

Enjoying numerous successes in pro cycle sport, he was the founder of the Condor Mackeson team, the backer of Hugh Porter’s World Championship title in the 60s. Since that time Condor has gone on to back numerous champions dating to successes with Bradley Wiggins in the present day.

Messages of condolence are already pouring in on social media, with the Condor Cycles Twitter handle handpicking some of Young’s lasting legacies here. 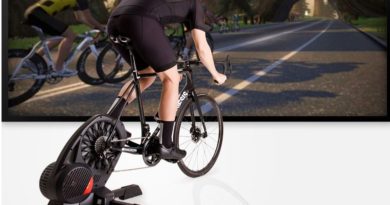 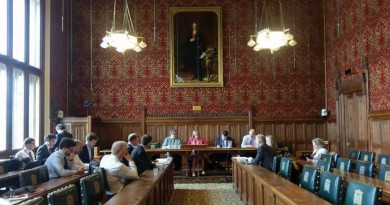 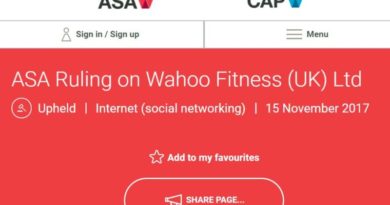