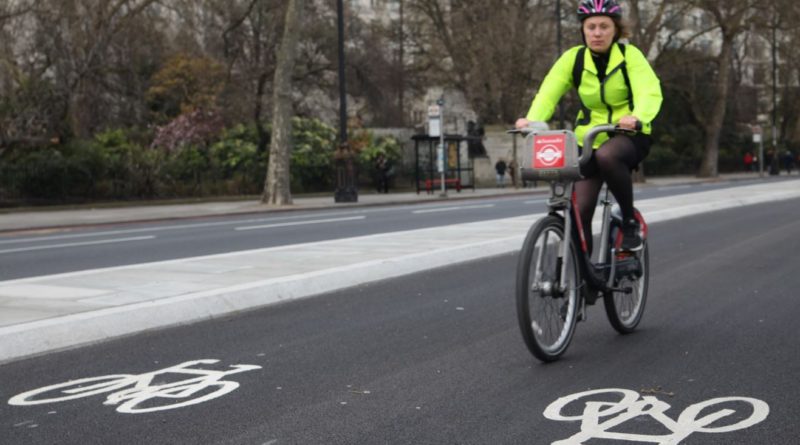 London’s North to South Cycle Superhighway has been shortlisted for the Institute of Civil Engineers London Civil Engineering Awards.

The first phase of the North-South Cycle Superhighway, going from Elephant and Castle and Stonecutter Street near Holborn Viaduct, opened in Spring 2016. Since opening, surveys show more than a 50% increase in the number of cyclists using the route compared with pre-construction. In the morning and evening peaks, cycling numbers have reached over 8,400.

Cyclists are physically separated from traffic through segregation kerbs, and junctions have been radically redesigned to give cyclists priority through early-release traffic lights.

The project is one of eight shortlisted projects that will be visited by a panel of judges, with the winner announced at the ICE London Civil Engineering Awards on 25 May 2016. The ceremony will be hosted by BBC London presenter Alice Bhandhukravi.

Members of the public will also have the opportunity to vote for their favourite shortlisted project in the Londonist People’s Choice Award. Running from 20th March to 1st May, the competition allows Londoners to select the project that means the most to them.

By voting you will also have the chance to win free tickets to the Awards Ceremony and ICE’s inaugural Engineering Late in November, an evening of fascinating talks, events and activities about how the city works.

Suzanne Moroney, ICE London Director said: “Whilst infrastructure is vitally important, it is often hidden from public view. This makes it hard for us to appreciate just how much work goes into keeping our city running.

“The ICE London Awards provide the opportunity to showcase some of that great work. From cycling to flood defences, our shortlist this year gives a snapshot of the incredible projects civil engineers are engaged in – and the wide variety of their work.

“I’d encourage all to vote for the Londonist People’s Choice Award for the project that best inspires you. Just go to our website, and select your favourite!”

Nigel Hardy, Head of Sponsorship, Road Space Management at TfL, said: “Since the North-South Cycle Superhighway opened we’ve seen the number of cyclists soar. In fact, on Blackfriars Bridge at peak times 70 per cent of all traffic is now made up of cyclists.

“The number of people riding is at an all-time high, and as more segregated cycle lanes are created we expect to see these numbers climb even higher.” 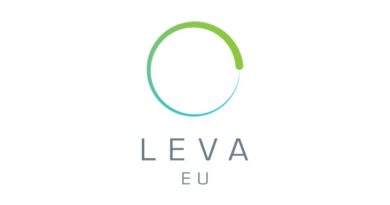 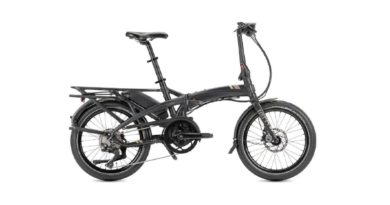 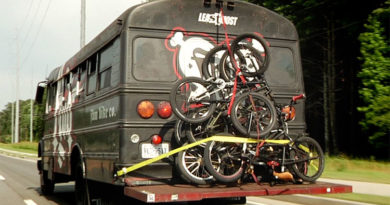