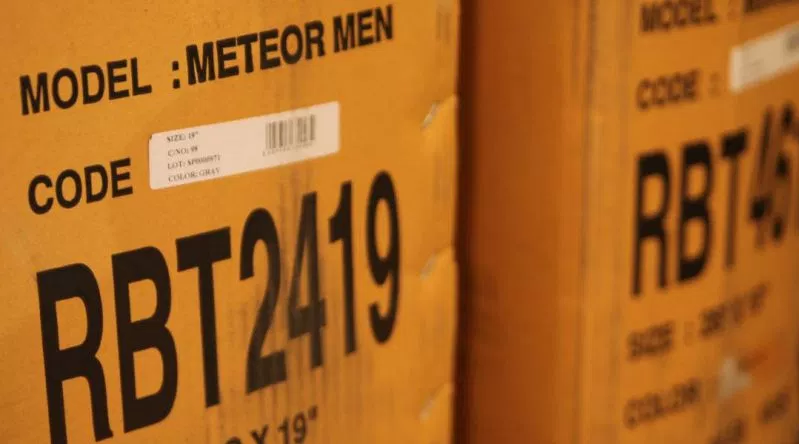 A new episode of Alex Palmer’s Cycling Business Podcast has gone live, this time tackling the topic of doing business in the Far East.

This, the fourth episode, draws on insight from Andrew Herrick, the CEO of Intense Cycles and Neil Webb, the founder of the UK’s Bowman Cycles.

“At four o’clock the Skype goes on and everybody in California is speaking to Asia. Our first Skype call was like watching the moon landing. We were putting pedals up to the computer and asking hey can you change this spring?” says Herrick of the modern day ease of doing business with those on the other side of the globe.

Herrick goes on to recommend the Harvard Business Review on Doing Business in China as a great starting point for anyone starting out doing business in the far-east. He also recommends linking with a trading company to avoid falling into any of the common pitfalls, including miscommunications.

“There’s a famous story from Haro about a container of BMX bikes. The bikes arrived and the handlebars were too wide. So they shipped the container back to the vendor and said cut four centimetres off these bars to meet standards. The bikes returned and they’d cut four inches off one side of the bar. You have to be specific!”

Later on in the discussion both worker’s rights and environmental credentials are discussed by the trio.

If you’ve 45 minutes spare today we recommend tuning in below or visit the website here.

To listen to to the previous episode – a discussion on the growing impact of direct sales – click here. 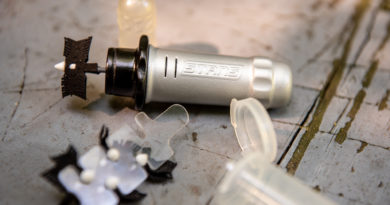 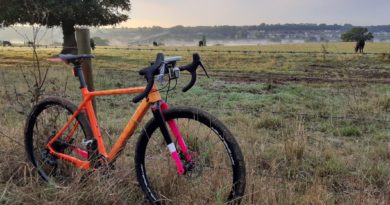 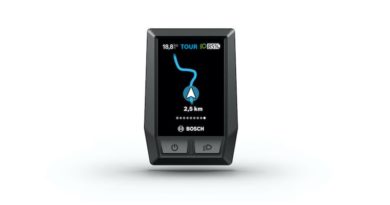 Komoot and Bosch collaboration to grow

17 July, 2020 Mark Sutton Comments Off on Komoot and Bosch collaboration to grow