Dorel’s third quarter financials have shown the group’s bicycle business to have been impacted by a 18% decline in revenues.

Affected by a global slowdown, as well as decreased custom among mass merchants in North America – including bankruptcy filings of Toys R Us – Dorel’s third quarter revenues slipped by $45.2 million from $250.7 million a year prior.

Operating profit was similarly impacted, slipping to just $200,000, down $5.6 million. In the nine months to September operating profit is up following a period of expense trimming and margin improvement. To September, Dorel saw operating profits rise by $54.1 million to US$15.2 million and when excluding impairment losses, restructuring and other costs, adjusted operating profit declined by US$5.7 million, or 26.5%, to US$15.7 million.

Sales in CSG decreased on a continued reduction in discounted sales, as inventory management has improved significantly in 2017. CSG’s closeout sales in the quarter represented 11.6% of sales volume in 2017 compared to 16.3% in the prior year’s third quarter.

A Cycling Sports Group spokesperson told CI.N on Friday that the business had projected for a bad quarter and would be ensuring that “any skeletons” come out in the latest financials to ensure that the business can get quickly back on track for Q4, something that’s echoed in the report.

“We are pleased with the third quarter progress at Dorel Home and Dorel Juvenile. Dorel Home’s positive revenue and earnings trend was maintained as on-line sales exceeded US$100 million for the quarter, again accounting for more than 50% of the segment’s total revenue. The segment’s focus on improving speed and efficiency of distribution continue to drive sales with major on-line retailers.  Dorel Juvenile recorded its first quarter of organic revenue growth in several quarters. E-commerce growth is driving sales as Dorel Juvenile has adapted well to today’s consumer, and as a result is gaining market share in this channel. Results at Dorel Sports declined as the segment is caught in the on-going weakness in the global bicycle market and a very challenging North American brick and mortar environment. Although the bicycle industry environment remains difficult, we expect Dorel Sports’ fourth quarter to return to solid profitability. The Toys “R” Us situation resulted in an almost month-long sales disruption in all segments, but we have agreed on business terms with them going forward,” stated Dorel President & CEO, Martin Schwartz.

Catch the full round up here. 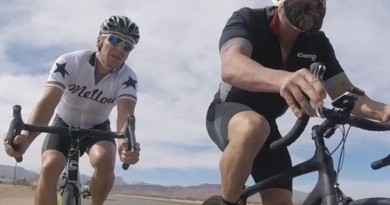 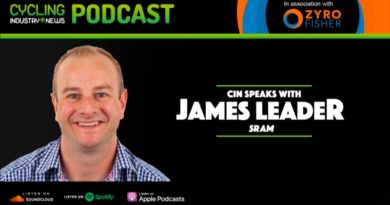 Container shortages add cost and delay to shipping of goods

9 December, 2020 Mark Sutton Comments Off on Container shortages add cost and delay to shipping of goods