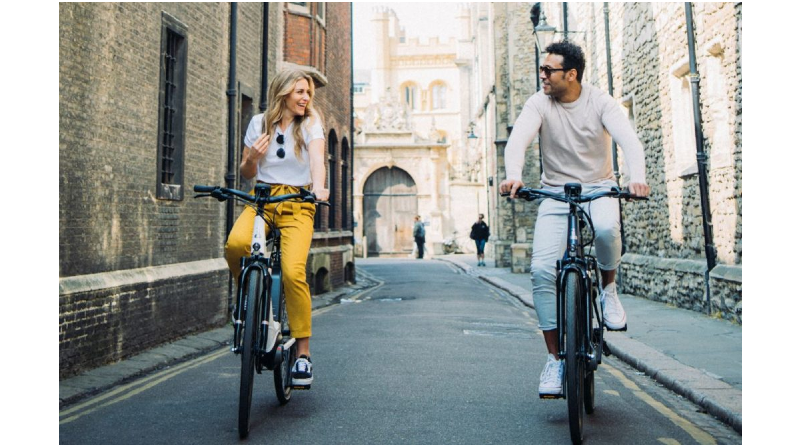 Spurred on by the coronavirus pandemic, bicycle sales rose 65% in the United States between 2019 and 2020, according to a report in the New York Times. Researchers at the NPD Group, which supplied the findings, also claim that electric bike sales grew by 145% in the same period.

Samantha Herr, Executive Director of the North American Bikeshare Association, told the New York Times there has been an uptick in the use of e-bikes by cycle-share schemes, something that has influenced subsequent sales at retail.

“Covid was able to highlight micromobility as an essential transportation service, filling in where transit service stopped or where gaps existed and helping essential workers get to work,” said Herr.

With social distancing measures causing many people to turn to greener modes of transport for the daily commute, in Europe, it’s predicted that twice as many bikes as cars will be purchased each year by 2030.

Electric bike sales are also increasing in Europe, according to to European cycling organizations tracking the data. It is said that pedal assisted bike sales will grow from 3.7 million to 17 million per year by 2030. Electric bike sales presently represent 17% of all complete bicycles sales made in the EU

The 30 million per year total will take bike sales to more than twice the number of cars currently registered in the EU per year.

Speaking late last year, Mauel Marsilio, General Manager of the Confederation of the European Bicycle Industry (CONEBI), said: “Growth will be possible only with the right regulatory environment and clear industrial strategy across the EU and beyond.”

Furthermore, with a huge increase in the number of bicycles on the roads yearly, industry experts globally have stressed the importance of improving bike infrastructure to ensure the safety of cyclists. CONEBI is calling for more support for cycling across Europe and claims that current cycling infrastructure is a problem.

In the UK, the Transport Research Laboratory joined the chorus of organisations stating that safe cycling and walking infrastructure is “needed” if social distancing is to work in the UK.

The primary reason for people choosing not to cycle, as found and cited in a 2001 TRL report, is that adults feel it too dangerous to cycle on the roads, as current legislation proposes is necessary. 62% of adults described feeling unsafe cycling on the roads.

For forward looking data on where UK-based bicycle retailers intend to invest in the near future you can now purchase CyclingIndustry.News’ annual report by contacting the editor here. 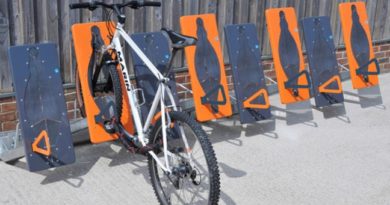 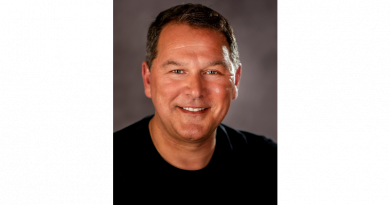