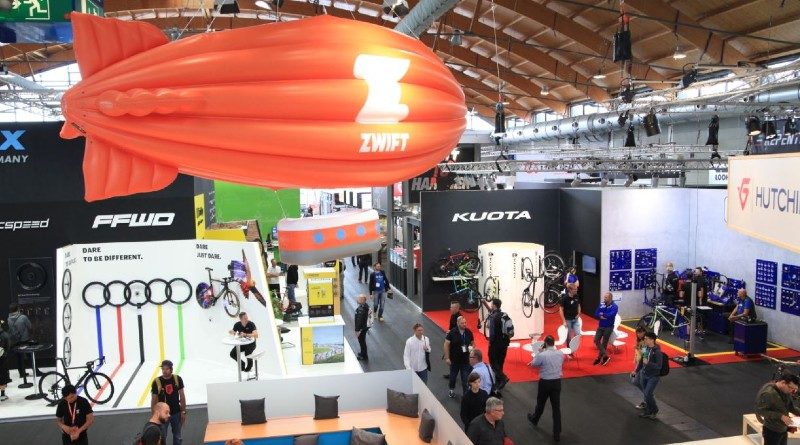 The Eurobike Award will be pushed back to the date of the rearranged Eurobike Special in November in order to ensure the necessary level of planning, organisers have announced.

The entire time schedule for the award has been adapted in order to allow all companies an equally fair chance to bid, with products now able to be submitted until 1 October. The early-bird registration discount will now end on 15 September.

The organiser attributed ‘a great of uncertainty’ within the industry, despite booming bike sales, in leading to delays in many important decision-making processes.

The digital prize-giving event envisaged for the start of September will no longer take place, replaced instead by a physical award ceremony on the first evening of the show (24 November) in Friedrichshafen.

As in previous years, the Eurobike Award will also be open to those who are not exhibiting at the trade fair, including manufacturers, developers and designers related to the bicycle and mobility industry.

At the end of June, German authorities gave Eurobike organisers the final go-ahead for the special edition event, which will take place 24-26 November.

It’s expected that parts, components and accessories providers will dominate this year’s show due to order dates having closed for the majority of complete bike manufacturers by November. Despite this, the organiser said many brands have confirmed they still intend to use the platform for OE and spec meetings.

Interested parties can submit their product for consideration here.

Vosper: Bulletins from the left side of the Atlantic – tariffs and more tariffs

15 July, 2019 Rick Vosper Comments Off on Vosper: Bulletins from the left side of the Atlantic – tariffs and more tariffs 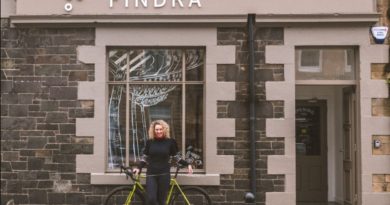 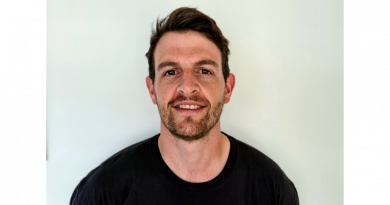