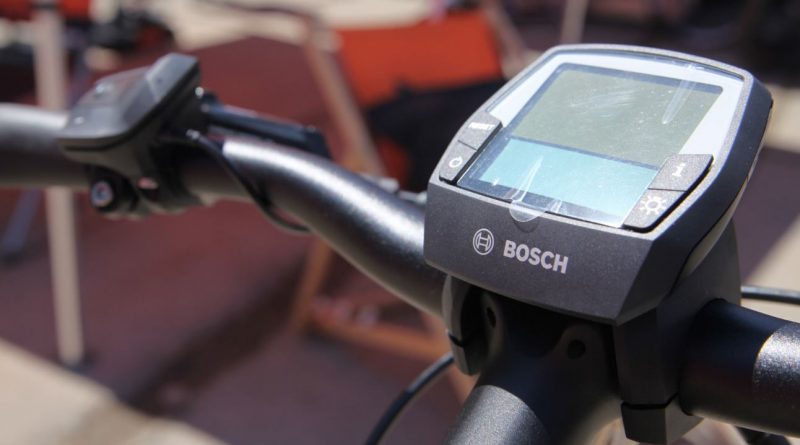 A new report on the potential of the global e-bike business suggests the market will be worth around $24.3 billion by 2025.

Put together by clean technology market researchers Navigant, the study suggests that increasing urbanisation and a desire to move away from private cars toward cleaner motorized transport will see the market add $10 billion to its value in the next 9 years.

“Rising levels of population density and traffic congestion are driving interest in different modes of transportation,” says Ryan Citron, research analyst at Navigant Research. “E-bikes are uniquely positioned to be a primary benefactor of this trend since they are low in cost relative to cars, do not require licenses to operate, and can take advantage of existing bicycling infrastructure.”

Improvements in lithium ion and other battery technologies is cited as a driver for upping the appeal of pedal assisted bikes. Earlier this year, UCI researchers stumbled upon a battery tech breakthrough that could help vastly improve the range of electric vehicles.

Indeed, electric bikes are slimming down to the point where they’re not too dissimilar from modern bicycles. The Accell Group, to name just one, in April this year reported sales growth for electric bikes in all countries, as well as sales price rises. Those manufacturers who have thus far revealed their MY17 bikes are turning to electric mountain bikes in significant numbers, further adding weight to the theory of an emerging market.

Navigant’s report places 2016 sales forecasts at 35 million units sold worldwide, equal to the numbers found in Electric Bike World Report, valuing that market at $15.7 billion. Within the 274-page EBWR the author’s, (one of which is LEVA and eCycleElectric‘s Ed Benjamin, a CyclingIndustry.News 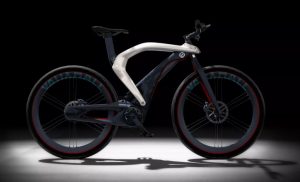 contributor) suggest that 2 billion pedal-assist bikes will be in circulation by 2050.

Benjamin echoed a house comment piece on the growing involvement of car makers in the electric bike business, warning that well financed and well resourced auto manufacturers could be eyeing market share as e-bikes emerge on the world stage.

In its summary, the key questions answered within include:

We recommend checking out the Electric Bike World Report if you are in the e-bike trade. 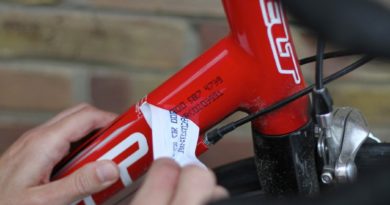 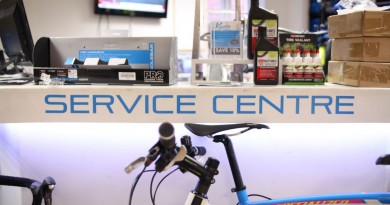 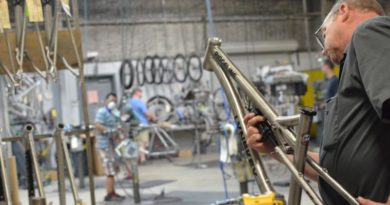 Comment: Exploring the opportunity to specialise in titanium bike sales

10 July, 2018 Mark Sutton Comments Off on Comment: Exploring the opportunity to specialise in titanium bike sales