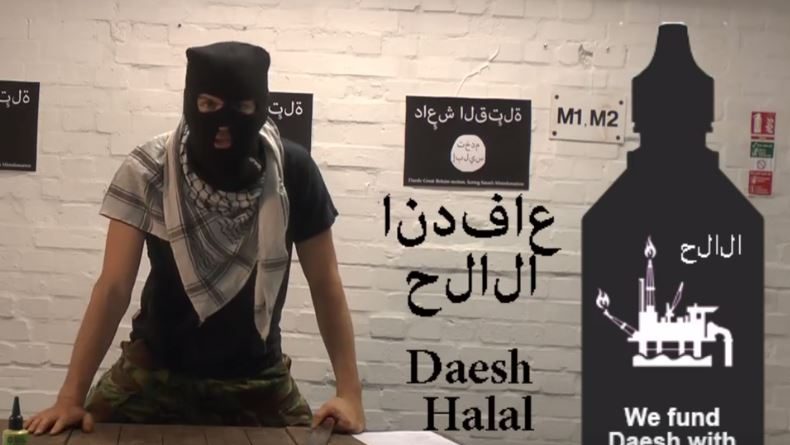 Simon Nash, the founder of eco-friendly bicycle lubricant firm Green Oil has issued an apology video following what was widely seen as a marketing backfire.

Posted on July 17th, Nash originally appeared in a flick dressed in attire reminiscent of Daesh (otherwise known as ISIS) and wielding a machete, later used to remove the head from a bottle of his lubricant.

Linking use of petroleum based oils with funding channeled to the terrorist organisation, Nash’s video intends to slam into competitor’s products that use PTFE’s. The delivery of that message has however been widely criticised.

“I got it wrong,” said Nash posting an apology video on the 19th.

“Originally it was intended to poke fun at the bad guys and raise some important issues and instead i think it looked a little too realistic and a bit too close to home. I can see why a lot of people were offended.

“Running Green Oil is difficult, it’s like David vs Goliath, we’ve got some huge petrochemical competitors with huge marketing budgets and we can’t match that, so that’s why this kind of video can be effective and I appreciate this one wasn’t. I hope to have your forgiveness.

“I hope you can all remember we are all on the same side. We all want a world that’s free of petrochemicals and PTFE pollution. We all want companies to stop making these products and the chemicals that cause a lot of human misery and the petrochemical use that causes things like Daesh to stop. I hope you’re with me on that.”

For ideas on marketing your business CI.N has a plethora of content to assist:

Ask the trade: Which methods are you using to promote you business

Creating viral marketing around your business

4 June, 2019 Jonathon Harker Comments Off on Ask the trade: Are bike businesses fearful of Brexit? Is uncertainty deflecting consumer spending? 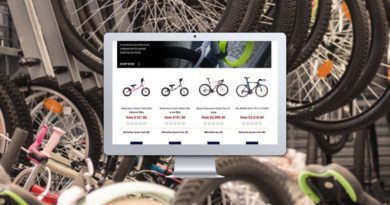