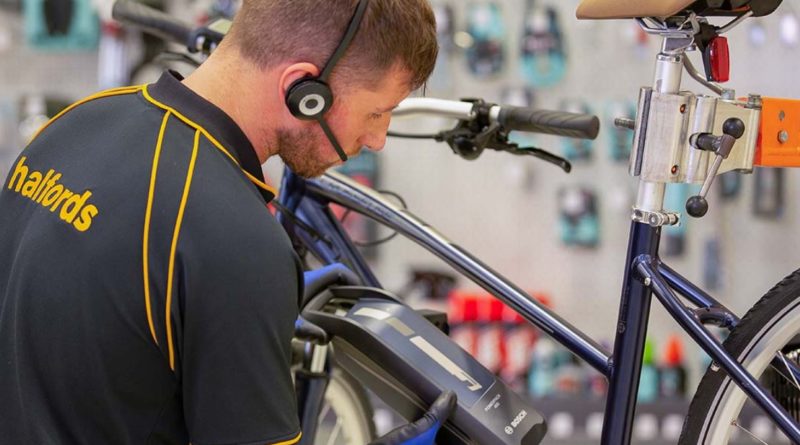 Halfords has this morning issued a trading update in which the group’s profits before tax are expected to be in the region of £90 to £100 million, ahead of expectations.

As a result of the performance of the business the board has opted to repay in full the £10.7 million in furlough income received, something which has been factored into the aforementioned profit forecast.

Though not settled yet and with an unpredictable trading picture to Easter, Halfords has said that its Q4 trading came out of the blocks better than expected. For the first seven weeks of Q4, from 2 January 2021 to 19 February 2021, like for like growth was +6.2%, with Retail +5.1% and Autocentres +13.3%.

Cycling saw like for like growth rates improve as supply disruption has eased, although overall supply was said to remain at “sub-optimal” levels. Global container shortages and continued disruption at ports was flagged early on in the update as a cause for concern.

Cycling’s like for like over the period was up by 43%, with Halfords’ range of kids and adult mechanical bikes performing well, along with a healthy performance cycling business delivered by off-shoot Tredz, which continues to see exceptional growth; up 60% LFL in the period.

Despite journeys being c.40% below pre-pandemic levels, the group’s Autocentre business showed signs of growing market share, with strong demand for both its garage business and Halfords Mobile Expert vans.

“Although only six weeks remain of FY21, the expected profit range remains quite broad as trading patterns continue to be volatile, with sales ahead of Easter particularly difficult to predict whilst the UK remains in lockdown. As the country starts to open up once more, our overriding priority remains the health and safety of our colleagues and customers,” concluded the update.

Last month Halfords stated that it believed the bike market averaged 4% monthly growth since lockdowns began in the UK. 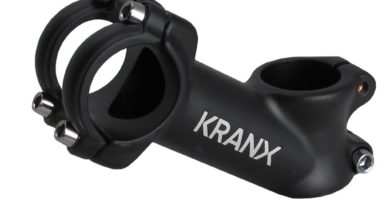 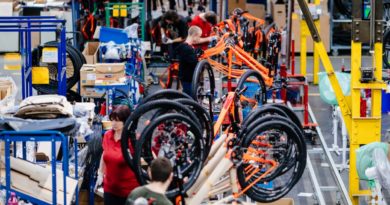