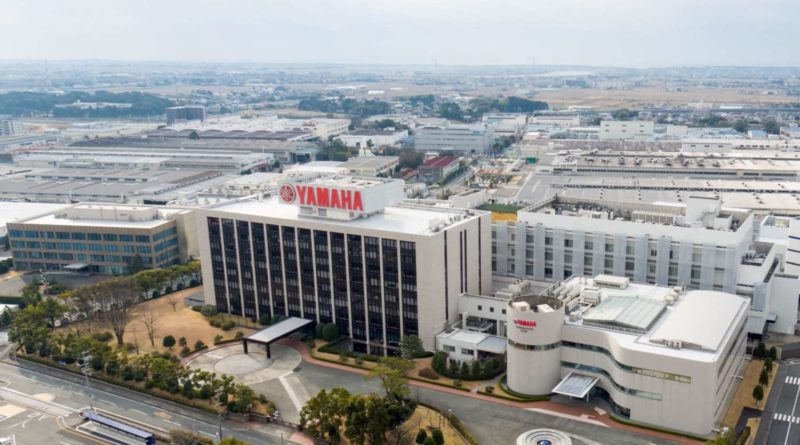 Hero Cycles’ parent group has entered into an agreement with Yamaha to produce electric bike motors for the worldwide marketplace.

India’s Economic Times reports that Yamaha will have a minority stake in the partnership at 10% that may scale up in time. The development expands upon a working relationship between the pair that goes back a few years and resulted in the country’s first domestically made mid-motor.

The Indian marketplace, with low-levels of disposable spend available to most, has heavily relied upon the cheaper hub-motor for many years. The electric bike market is said only to be worth $0.1 billion in India, which is markedly behind more affluent territories. The UK, for example, has an e-Bike market now worth £280 million in sales and 12% market share, despite a much smaller population.

As part of Hero’s strategy to develop localised production capability and buy stakes in businesses around globe, the partnership with Japan’s motor maker is designed to expand the manufacturer’s mid-motor electric bike portfolio and attract further export orders from marketplaces such as Europe which are thriving, in particular where performance electric bikes are concerned.

Yamaha has been busy on its own too, recently coming to market with a redeveloped mid-motor under the PW-X3 banner. This mid-drive unit has managed a reduction in size and weight at 20% smaller and 10% lighter, respectively. The 2.75Kg drive system is pitched at electric mountain bike manufacturers who need a high-torque (85Nm) assistance. An External Crossover Battery 400 system also lightens the load when compared to Yamaha’s prior generation cells.

Yamaha’s partnership with Hero Cycles is expected to be established this month. 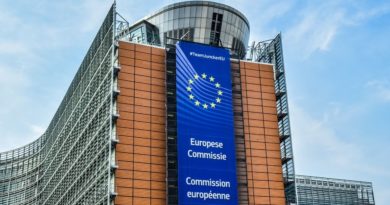 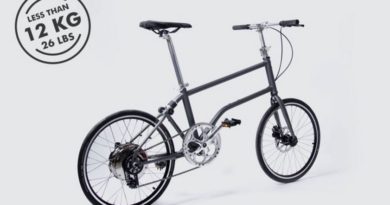 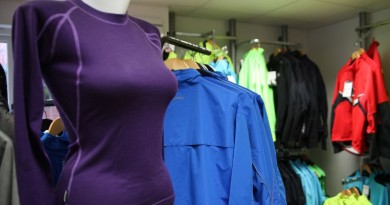