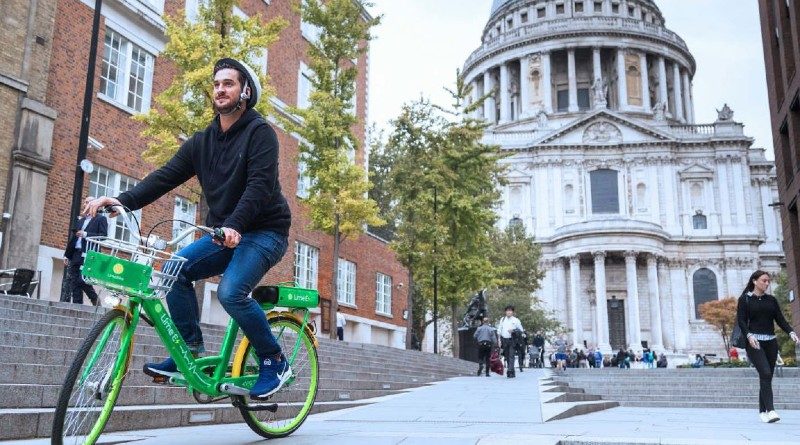 Urban mobility sharing business, Lime, last month recorded the highest ever e-Bike usage for its electric bikes in London, and is expecting the numbers to continue growing.

Lime’s UK and Ireland General Manager, Florence Milner, told the Evening Standard: “With tourism essentially non-existent, this trend suggests that most of our riders are local city residents and that many are now using e-Bikes for their full trips or commutes – replacing journeys that might have otherwise been taken by car. Clearly there is a huge demand for sustainable, socially-distanced forms of transport.”

In the week commencing 6 June, Lime recorded 7,000 new riders using its e-Bikes, a more than three-fold increase on figures from the month prior to lockdown, which saw the mobility firm average 2,000 new riders per week.

Earlier this year, a new $170 million funding round led by Uber saw Lime acquire Uber’s bike and scooter business, Jump. Notably, the deal valued Lime at $510 million – a 79% drop from its previous valuation.

It’s worth noting, though, the escalation of e-Bike use in the UK, while certainly growing at a faster rate than previously, is still a fair way behind mainland Europe. According to figures from LEVA-EU, in 2019 around three million e-Bikes were sold across Europe, with Germany taking the lion’s share of sales reaching 1.36 million units sold, followed by the Netherlands, 423,000, and Belgium, 238,000.

Encouragingly, a 13,412 person EU-wide study conducted by YouGov on behalf of Shimano has found that a quarter of Europeans intend to use an e-Bike this year. However the UK lags at the bottom of the 11 country-strong league table, with just 7% of residents here stating they intend to try an electric bike.

In June, the Bicycle Association (BA) announced it would call for greater electric bike purchase incentives having identified that e-Bike sales were off the pace in the early stages of the UK’s lockdown in its trade association data service, which suggested price point could be the cause.

Steve Jaradis, the BA’s Executive Director, said then: “E-bikes have the potential to make even longer or more hilly cycling commutes practical and enjoyable – which is why it’s disappointing that take-up under lockdown hasn’t accelerated as it has for bikes. We suspect that many people still don’t know just how good modern e-bikes are – or they are put off by the cost. That’s why the BA believes this data for April reinforces the case for the Government to really push e-bikes as a transport solution with a purchase incentive scheme.” 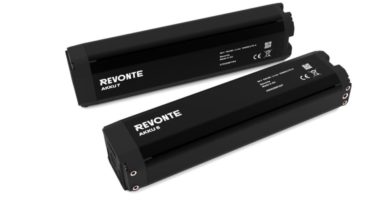 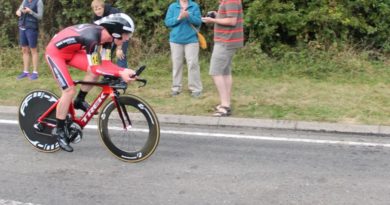