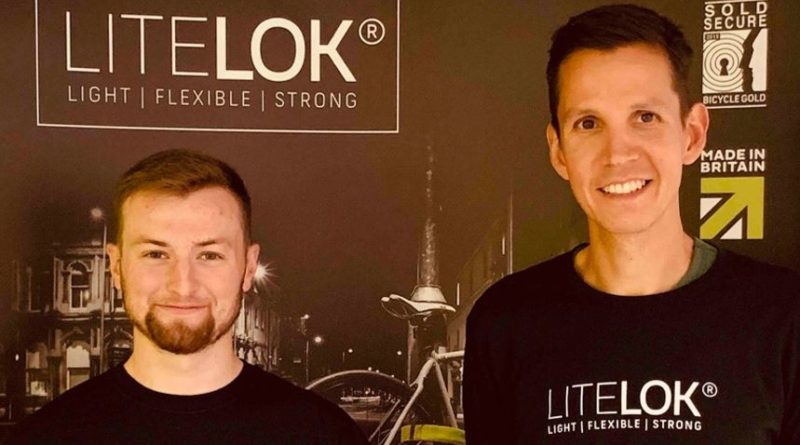 Previously at Decade (now Hotlines Europe), James’ 15 year experience spans across both the distribution and retail sales aspects of the bike business – including several stints managing independent bike stores. He was also involved in the early days of Tredz online business.

A keen cyclist and ex-international rower for both Wales and GB, James has relocated to the firm’s hometown of Swansea.  He is responsible for driving the growth of the brand amongst IBDs.

Lewis Bradley has also joined as Brand Ambassador and sales executive. 22 year old, Neath-born Lewis is a recent graduate of The University of South Wales and an ex-professional MTB racer.

Competing as a privateer with support from Tredz in 2017, he finished twice in the top 25 of the World Enduro Series – as well as placing 32nd out of 3,000 who took part in that year’s ‘Megavalanche’.  Back in the UK, Lewis placed 9th overall in the 2017 British Enduro Series and 2nd in the Welsh Gravity Enduro Series, before concentrating on his studies.

Lewis’ role will be to boost the profile of the brand amongst consumers and bike clubs nationally.

Earlier this year Litelok saw success with a crowdfunding drive that has enabled it to progress with a new Sold Secure Silver unit. 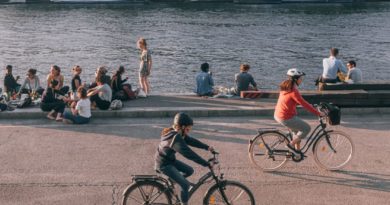 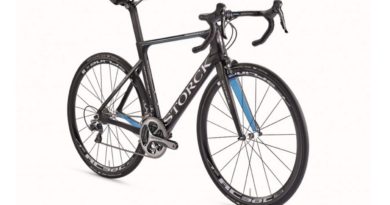 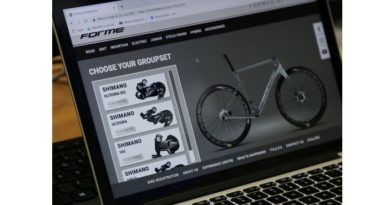