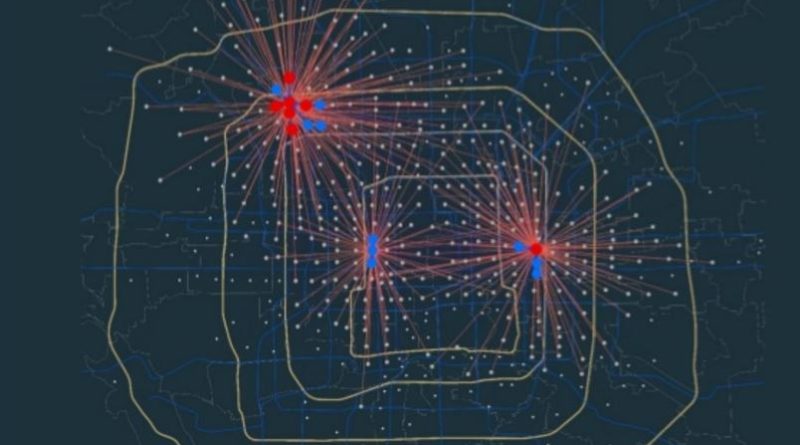 A new white paper from Shanghai’s bike share giant Mobike has revealed an emerging demographic of cyclists taking to the roads in China.

At the start of 2017 Mobike raised $215 million in Series D funding, giving the dock free cycle share operator a leg up in what is anticipated to be one of the key battlegrounds for the bike industry’s specialist manufacturers going forwards.

The firm’s 100,000 person study, while outlining that there certainly is a growing market of share bike use, should also paint a picture of who the Chinese bicycle industry’s customer of the future may be. Indeed, one highlight from the paper flags that bike share has “more than doubled the use of bicycles in China,” signaling that new riders are appearing in droves.

Notably, this increase has made a marked impact on modal share, generating 6.8% of trips, added to a 4.8% share belonging to personal bicycle owners. Perhaps worryingly for the industry, personally owned bike trips did formerly represent 5.5% of trips, suggesting some cannibalization is occurring with the increasing popularity of share schemes.

Bike sharing in China is now believed to be the fourth most popular transport mode, just behind cars, buses and subway use. Mobike schemes now cover half of China, predominantly operating in 50 south eastern cities.

As a preview to the paper, the sharing giant has also prepared the below interview with Florian Bohnert, Mobike’s Head of International Expansion:

Digging into the study, some headline data reveals that 70% of hire scheme users fall between the ages of 20 to 40 and that men are the primary users. As far as distance goes, men within the retirement age group are using the bicycles for the longest distance showing an appetite to cycle in later life. Interestingly, male retirees also seem to be cycling the fastest.

Those in their teens, 20s and 30s are found largely to be hiring bicycles to make their journey into educational facilities. Meanwhile the 60s and 70s demographic are keen leisure cyclists, most commonly found to be visiting restaurants and shops.

Around one in five users are using the bikes as part of a multi-modal routine involving bus and subway journeys.

Crucially, the increase in sharing availability appears to be having the desired effect on reducing pollution and congestion; 55% of respondents surveyed say that share schemes have decreased the number of trips they take by car. In Beijing 92.9% of trips shorter than 5km have been found to be quicker by bike.

Bike share user’s mileage to date – some 2.5 billion kilometres – equates to a carbon footprint saving of 540,000 tonnes of emissions, or taking 170,000 cars off the road for one year. PM2.5 particles, among the most dangerous lingering in the air, were reduced by 4.5 billion. Furthermore, pollution levels do not seem to be affecting bike share scheme user’s desire to move by bicycle.

A PDF of the report is available by emailing info@chinachannel.co 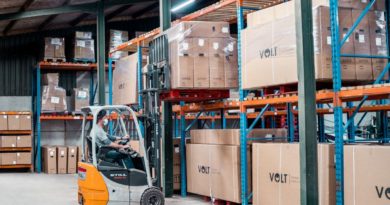 24 June, 2020 Mark Sutton Comments Off on Volt brings its manufacturing onshore in UK 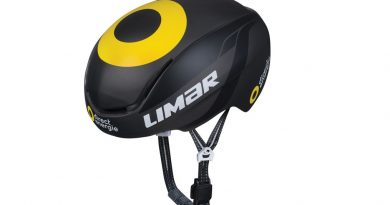 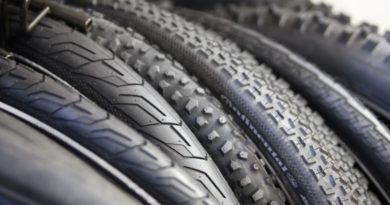