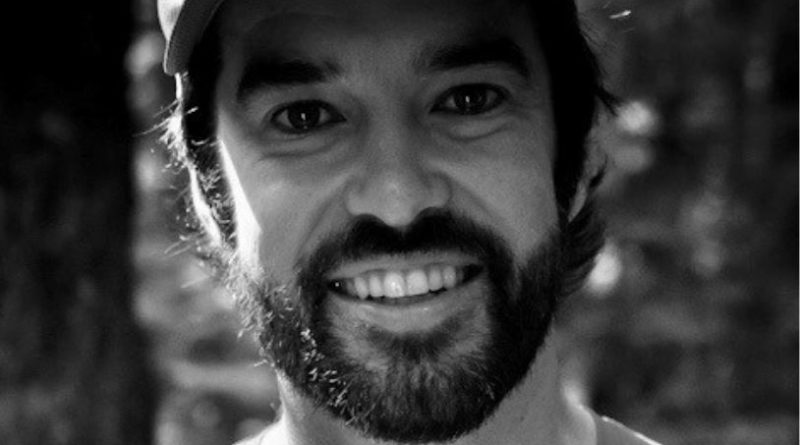 Known for his tenure at both Mac Pac and two spells with outdoor gear label Arc’teryx, Moriaty has 19 years of product design within the adventure gear category behind him.

Carl’s career began with a dual scoop of the Victorian Design Awards before he graduated with Honors from Australia’s Swinburne University in 1998.

Carl’s first spell at Arc’teryx begun during his travels with some seasonal work in 2000. His drive then led to an internship in the design department, where he worked in the equipment team, combining his understanding and love for the mountains with his enthusiasm for innovation and design.

2002 saw Carl return to New Zealand to hold a position of Equipment Designer at Mac Pac, another strong design and manufacturing operation. In 2006 Carl was back to Vancouver and Arc’teryx to lead the Alpine Apparel team.

In the following years he rose through the ranks and in 2013 was appointed Director of Design, Materials and Brand aesthetic. From 2013 to 2017 Carl led Arc’teryx’s in-house design team, continually pushing the outdoor industry-standard for Design and Innovation.

An avid skier, cyclist and long-distance runner, he uses his time in the mountains and on the trails as research which has helped to inform, validate and refine future ranges of the most technologically advanced performance sportswear in the world.

Rapha has recently undergone something of a business review, with founder Simon Mottram declaring in the Sunday Telegraph last month that discounting had negatively effected the brand; but that the now Walmart billionaire-backed firm was to head in a new direction. 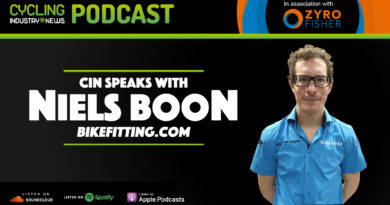 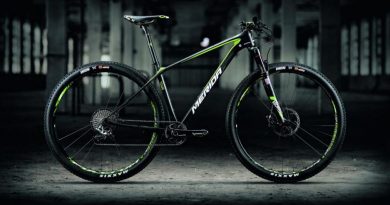 13 July, 2016 Mark Sutton Comments Off on Merida’s 2017 top-end packs in new tech while shaving the grams