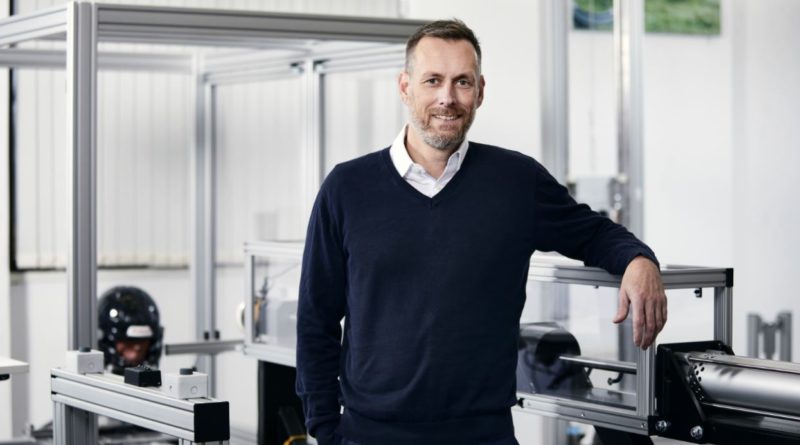 Helmet safety, arguably stagnant in innovation terms for a long period of time, is now undergoing a period of renaissance. Max Strandwitz, the CEO of MIPS shares his firm’s story with CI.N…

It’s a basic truth of outdoor recreation: cyclists and athletes of all levels may crash. Some of these incidents are going to involve the head and, we hope, a head that’s protected by the best in helmet safety technology. For years, that meant a helmet that protected us primarily from direct linear impacts. These helmets and the developers behind them no doubt helped make cycling safer and reduced the number of skull fractures typically caused by these linear impacts.

Now, thanks to extensive neurological and biomechanical research, we know that those linear impacts are part of the safety story. The other part is the rotational motion that impacts our heads in the 5 to 10 milliseconds following an impact proven to directly influence the incidence of concussions and other severe brain trauma. Our approach at MIPS is to mimic the safety system of the human head which uses cerebrospinal fluid to allow the brain to slide inside the skull in the event of an impact.

In a MIPS-equipped helmet, there is a low-friction layer that allows the helmet to slide 10-15mm relative to the head, resulting in a reduction of the rotational motion that may otherwise be transmitted to the brain. Modern helmet brands should consider both of these types of motion and the damage they cause as they seek to design and build the best and safest helmets they possibly can. 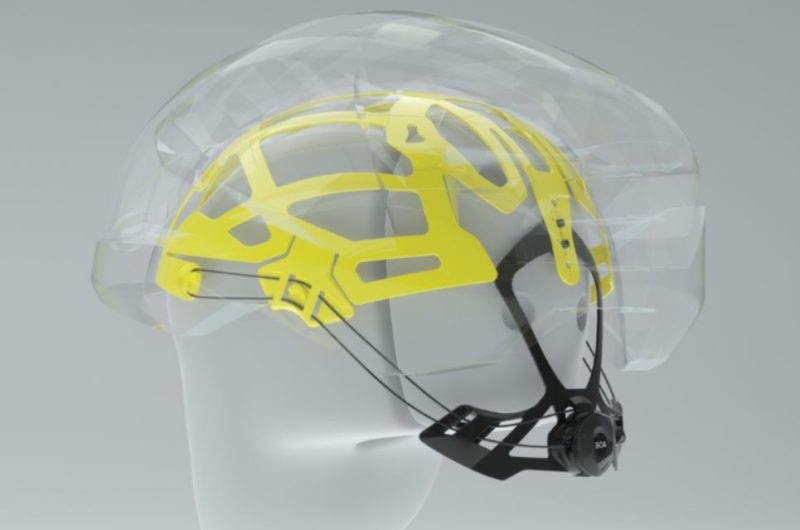 Thankfully, most helmet companies have embraced some kind of solution that at least attempts to manage this damaging rotational motion. For our part here at MIPS, the scientists behind our solution are pioneers in the field and were defining this problem long before there was a little yellow dot logo on many of bicycling helmets in use today. We’re proud to be a science-based business whose product arose as an answer to a demonstrated clinical problem. Because we’ve been living and breathing the intricacies of rotational motion for over 20 years, we feel we’re uniquely qualified to help shape the conversation around it.

While we’re grateful that we’re seeing nearly all major bike helmet brands trying to address this critical aspect of safety, we feel that there’s still work to do, namely in how we talk about this problem and how we can all guide consumers in understanding it.

The current conversation around brain injuries and crashes is a difficult one. People are hardwired to want clear-cut answers, especially when they deal with serious issues like concussions. This is particularly true when selecting helmets for our families; we don’t appreciate the uncomfortable combination of safety and ambiguity.

We know that every crash is a unique event and every person involved in a crash reacts uniquely. The physics involved in recreating a real-world event is nearly impossible and, similarly challenging is accounting for the differences in physiology in individual people.

What we can do is measure the kinematics and we can do it with the latest technology, including sensor-laden headforms, high-speed cameras, finite element mathematical models, and the state-of-the-art impact testing rigs. Given the dozens of years of research around rotational motion and its relationship to brain injuries, we know that if we can reduce that tangential motion in the 5-10 milliseconds following an impact, we may reduce the strain on the brain, and thus reducing the risk of brain trauma.

What we can’t do, is present a solution and say that it will prevent all brain traumas. What we can say is that we’ve scientifically identified a key contributor to brain traumas during an impact and we’ve developed a technology that may reduce such contributor and, by extension, may reduce the incidence of brain traumas. This is what constant testing and research show us, but to exaggerate beyond that would be irresponsible and misleading.

It’s tempting, in this environment, to make claims about how safe a product is, to boil it down to an easy answer that provides immediate peace of mind. Unfortunately, the milliseconds around crashes are chaotic events and science demands we only answer questions that we can objectively and accurately answer. We’re committed to that at MIPS and want to set that tone across our industry on helmet safety.

With this in mind, we further recognize that helmet testing bodies are long overdue in adopting a rotational motion testing protocol as part of their overall consumer safety tests. Currently, bodies like CEN and CPSC conduct these tests for Europe and the US, respectively, but limit themselves to a linear drop test onto a flat anvil. These tests demonstrate how well the helmet holds up to a direct straight hit, but not an oblique one that results in rotational motion. As very few of us are likely to hit the ground at a precise 90-degree angle, not only do these tests poorly approximate real world conditions, they further ignore the motion that correlates directly to the risk for brain trauma.

It is our hope that these testing groups, whose work provides a vital service in delivering a safe product to millions of consumers around the world, expand their testing in order to further protect the health of all those in the saddle of a bicycle.

We at MIPS will continue this work, for cyclists of all levels and beyond. We believe that we’ve become a leader in a vital, but unique, aspect of safety and that we have a responsibility to educate everyone on what we’ve learned as much as we can. Our hope is that we’ll all continue to become more aware of what makes a helmet safer and make the best informed decisions for ourselves. If we can help in that determination, it’s our privilege to do so.

Related: In a recent independent test conducted by Virginia Tech helmets with some form of anti-rotational technology tended to perform better. 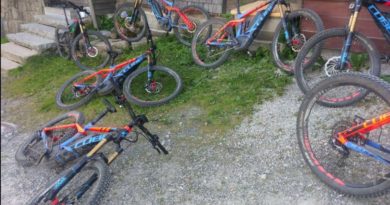 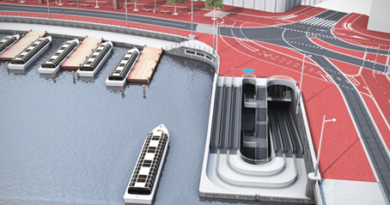 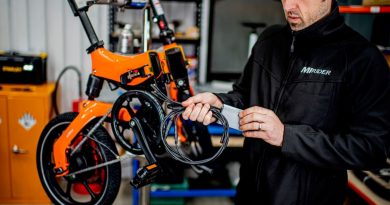 Local and loaded with stock, MiRiDER IBD recruitment kicks up a gear

30 June, 2021 Mark Sutton Comments Off on Local and loaded with stock, MiRiDER IBD recruitment kicks up a gear