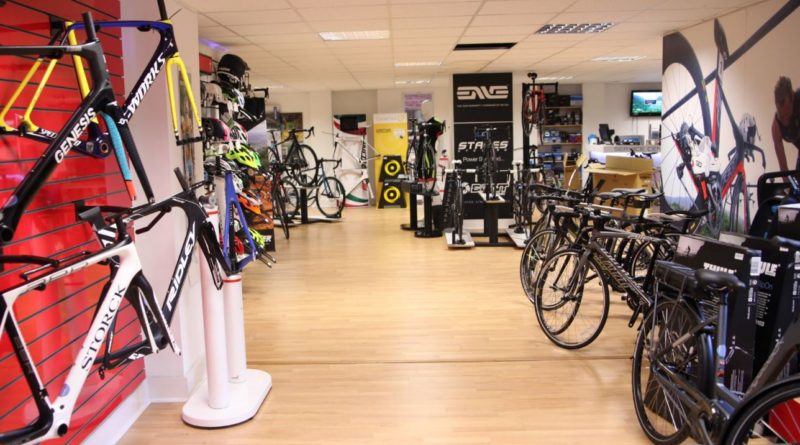 Throughout the year CyclingIndustry.News has been gradually publishing the results of our survey of the independent bike retail market.

We’ve previously assessed trends including what stock retailers are less likely to invest in, asked which off shoots to traditional bike retail present the greatest opportunity and plenty more.

This time around we asked our panel of 74 independent bike retailers about their local competition, closure rates and whether they consider bike retail a long-term future. The results make very interesting reading:

CyclingIndustry.News has evidence – largely based on contrasting our own from the ground up data research against other established trade lists – suggesting that the UK bike shop market has shrunk
and continues to do so at the present time. At present our data suggests there are now under 2,500 purely independent bicycle retailers in the UK. With very few businesses shouting from the rooftops about closures it can be incredibly hard to track the opening to closure rate. We therefore asked our panel of stores about their town’s numbers. 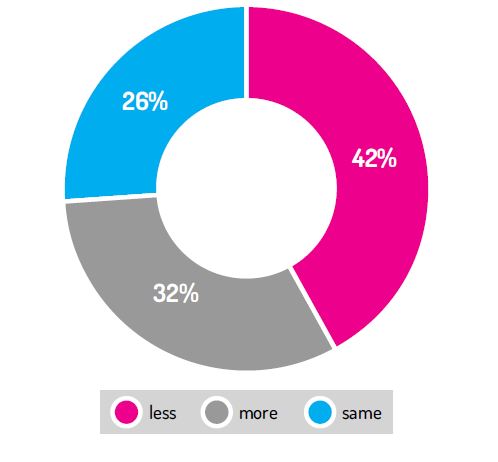 42% – Heading on for half of our pool indicate that there
are less bike shops in the local vicinity than there were
three years ago.

32% – A larger than expected portion stated the opposite,
indicating that the enthusiasm for opening bike
shop isn’t necessarily dwindling.

26% – A quarter reported seeing no noticeable change
in their local competition.

With shop closure rates having increased in recent times and an at times over-riding sense of an uphill struggle ahead from some quarters we thought it wise to gauge retailer opinion on their commitment to sailing the ship through stormy waters. 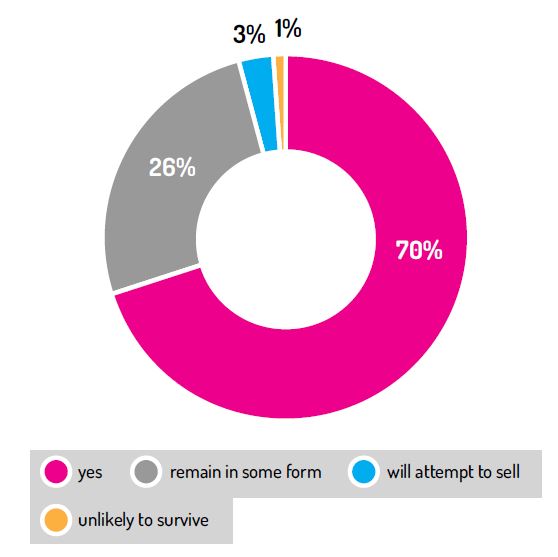 Thankfully the mood is upbeat from the vast majority of our respondents. Not without their troubles, many did outline that they would need to change their businesses to remain afloat, but nonetheless intent to push on remains.

70% gave us a solid “yes” when asked whether they’d still remain within bike retail three years down the line.

26% outlined that they would “remain in some form”

3% believed they would attempt to sell their business

1% unfortunately reported being “unlikely to survive”

Related: Threats and opportunities for the bike industry over the next ten years 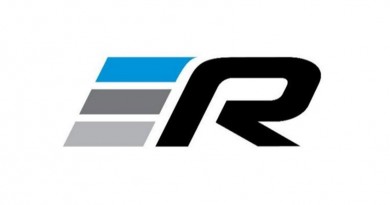 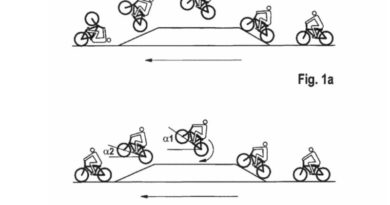 Bosch patenting a device to stop people falling off bikes…

29 September, 2017 Mark Sutton Comments Off on Bosch patenting a device to stop people falling off bikes… 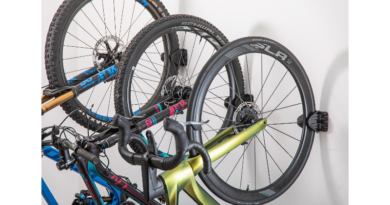