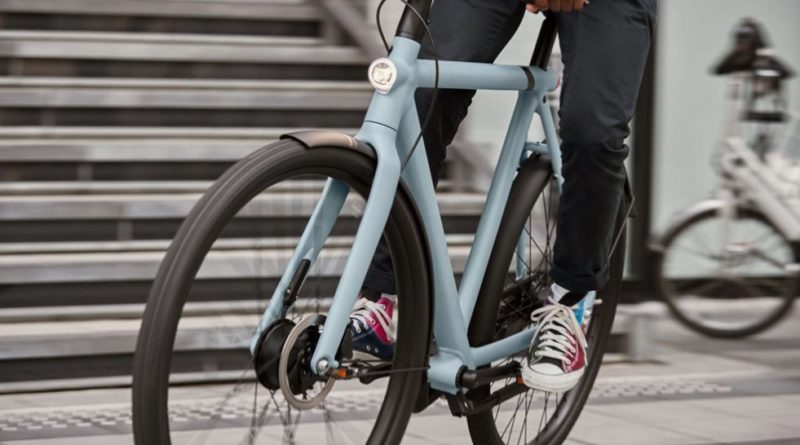 Vanmoof has announced its largest raise to date and what it says is the largest for a European bike label, taking its total banked from investors in the past two years to £132 million ($182 million).

The funding will be used to both expand production and reinvent the way in which hardware and software components are made, and make its high-tech e-bikes more accessible to consumers. In particular the USA’s marketplace will be better catered for in response to the growth rate accelerating in North America.

VanMoof has grown its retail and service footprint from 8 to 50 locations worldwide over the last year, with sales of their e-bikes more than tripling in 2020.

Taco Carlier, Co-founder of VanMoof said of the fresh backing: “We’re reinventing, redesigning, and re-engineering every component of the bicycle. It’s never been done before and will change how a bike is made, sold, and serviced forever. It will help us get 10 million people on our bikes in the next five years and our investors share in our vision of a smarter and cleaner mobility future.” 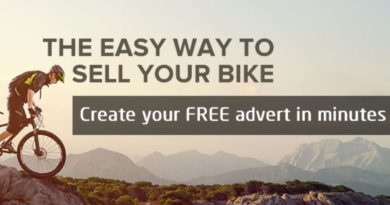 19 October, 2016 Mark Sutton Comments Off on The Bike Trader aims to give local bike shops a platform to compete online 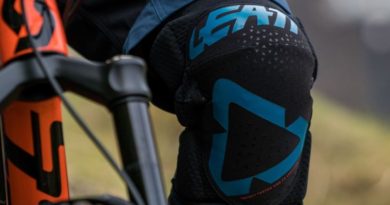 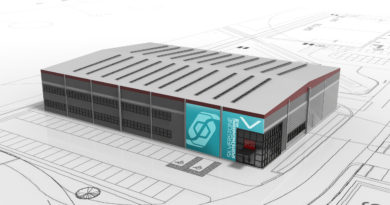