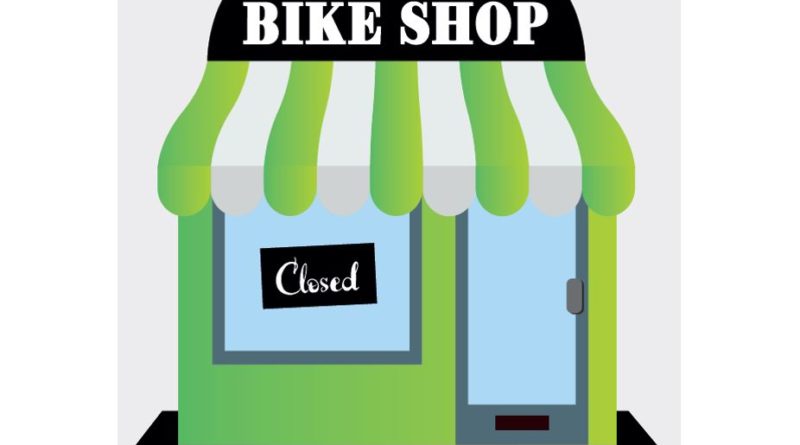 No-one needs to point out it’s a difficult time for the High Street, from online discounting and rent increases, as well as competition from large retail outlets. That’s no less true for bike shops…

According to industry import figures, the best indicator of sales in the UK, 2.2 million units sold in 2018, down from 3.63 million in 2014, which the Bicycle Association’s Steve Garidis describes as a ‘substantial contraction’ in the market.

David Hibbs, who took on Blue Door Bicycles in 2011, cites changing shopping patterns and rent hikes. He told Cycling Industry News: “We tried to do it properly, we have been open seven days a week, from 8am-6.30pm during the week, so we could provide people with a service. We have loyal customers, but not enough to pay, sadly.”

He tried a café, high-end bikes, and a collaboration with frame builder, Talbot Cycles, which was named after the shop’s former owners, who’d run the shop since 1949.

“The way I see it, it’s just a change in the retail landscape,” Hibbs says. “If volume is going online and prices are being set online, then there isn’t really much of a way of competing with that. That’s my experience anyway.”

No-one really knows how many bike shops have closed, but Hibbs suspects many shops are struggling on in silence. “It’s embarrassing to say you’re losing money. Why would you want to admit to carrying on when you’re making a loss?”

Garidis says: “I think the whole industry is having a bit of a hard time at the moment, and I think the shop closures is a reflection of that, really.”

“The enthusiast market, which is the core of the industry, it doesn’t get any bigger, and that has been true for a long time. He sees transport cycling as an opportunity for growth.

“That’s where e-Bikes come in, and that’s why it’s really not great that we are really missing out in the UK on the e-Bike boom,” he says.

“If you don’t get commuters in, then brutally speaking, we are always going to sell about three million bikes a year.” That most people report they are too afraid to cycle on the UK’s roads is clearly a problem, if that is the aim. The Bicycle Association is lobbying government to show the value of  the bike industry, the potential for e-Bikes and for cycling growth, given the right conditions, but it’s a slog.

While in Europe e-Bike sales are rocketing, a lack of product awareness and government incentivisation to push e-Bikes as green transport have arguably hampered their growth in the UK. A recent report by Halfords shows 65% of people don’t realise you need to pedal e-Bikes, while 43% think they require vehicle tax and 20% insurance.

Garidis: “From the BA’s perspective it seems to make having a cross industry strategy, supporting the industry and growing the market, even more important.”

It has also created a trade network, to provide that voice, along with an anonymised market data service, retail finance, and HR services to smaller businesses.

Garidis says government could help bike shops improve their profit margins in the meantime. “Right now if the government decided to reduce VAT on servicing to 6% which, given the great emphasis and importance of servicing and maintenance in bike shops, that could be really important.” 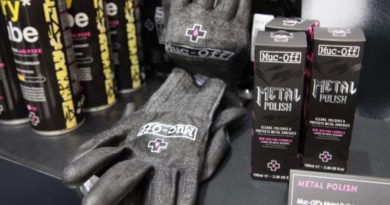 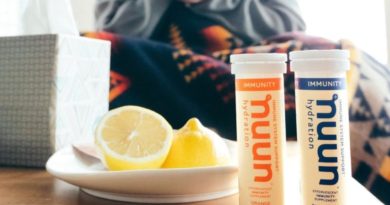 12 May, 2021 Mark Sutton Comments Off on Nestlé Health Science acquires Nuun as TSG sells up